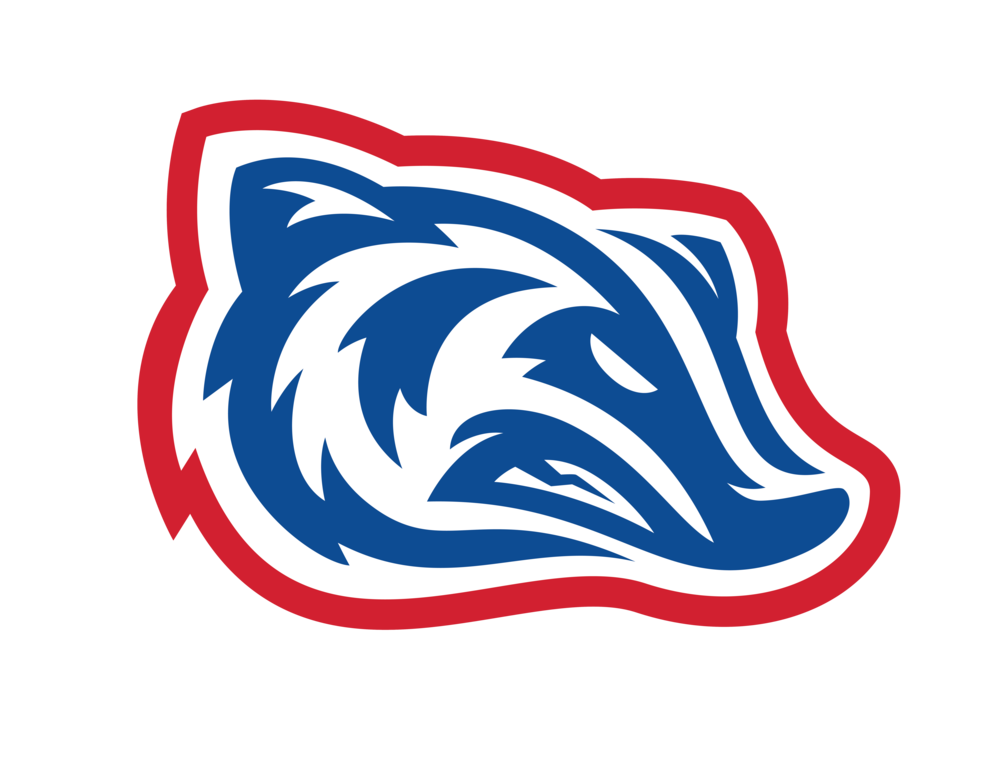 What's included:
- Synopsis of baseball, girls' soccer and boys' soccer post-season scenarios
- Standings for 4A-7 BB and SB as well as 4A South Soccer

Post-season play for spring sports is rapidly approaching and Arkadelphia’s baseball and soccer teams are preparing to put themselves in position for their respective 4A State Tournaments over the next few days. State tournament for baseball, softball, and both girls’ and boys’ soccer will be in Batesville hosted by Southside High School.

The 4A-7 baseball and softball regular seasons are scheduled to end this week with post-season play beginning next week at the 4A South Regional Tournament in Magnolia. There is no district tournament for baseball or softball in the conference this season and the Lady Badger softball team finished outside of the top four and will not advance to the 4A South Regional.

In baseball, the Badgers are playing catch-up this week with three more conference games on the schedule due to rain earlier in the season. Wednesday afternoon the Badgers head to Malvern, they are scheduled to host Nashville Thursday and then will wrap up the regular season at Mena Friday.

Arkadelphia is currently in second place in the 4A-7 with a 7-2 conference record. Today’s game with 7-3 Malvern and tomorrow’s game with league-leading Nashville (9-1) will most likely set the top three seeds from the 4A-7 in next week’s Regional against the top four teams from the 4A-8. Nashville’s only loss came to Arkadelphia last month in Nashville. Arkadelphia has a loss to Malvern and an early-season loss to De Queen while the Leopards have lost to Nashville twice and Bauxite once. Arkadelphia could finish as high as first with three wins this week or as low as third with three losses. The tourney field will be set at the completion of the regular season games.

In soccer, there is one regular season match remaining so the girls’ first-round matchups still are yet to be determined, but the Lady Badgers will host a first-round match at AHS. Depending on the results of the remaining matches, Arkadelphia will host either Nashville or Robinson. Arkadelphia has wrapped up the 3-seed in the 4A-South with a 5-3 conference record and will need to win its first-round match to qualify for the state tournament. The date and time are TBA but will be known in the next couple of days.

The boys’ seeds and locations are set and the Badgers will be the 6-seed in the conference tournament and will travel to Little Rock on Monday, April 29, to face the Robinson Senators. The time of the match is yet to be determined. Arkadelphia finished the season with a 4-4 conference record. As is the case with the girls, the winner of the first-round matches in the district tournament qualify for the state tournament and will continue on in the district tournament competing for a league title and seeding in the state tournament

The semifinals and finals of the 4A South District Soccer Tournament will be held on Thursday,May 2, and Saturday, May 4, at Arkadelphia High School. The times of Thursday’s quarterfinal matches will be set for 1:00, 3:00, 5:00 and 7:00 on May 2 but the teams will be determined at a later date.

4A-7 BASEBALL STANDINGS as of April 23

4A-7 SOFTBALL STANDINGS as of April 23

4A SOUTH GIRLS’ SOCCER STANDINGS as of April 23

4A SOUTH BOYS’ SOCCER STANDINGS as of April 23