This search form uses an instant search feature. As you type, search results will appear automatically below the search field. When you've entered you desired search terms use tab to navigate through the available results and hit enter to open the selected page or document.
2017 AHS King of Hearts Ceremony
Hanna Dean
Wednesday, February 08, 2017

Congratulations to the 2017 King of Hearts! 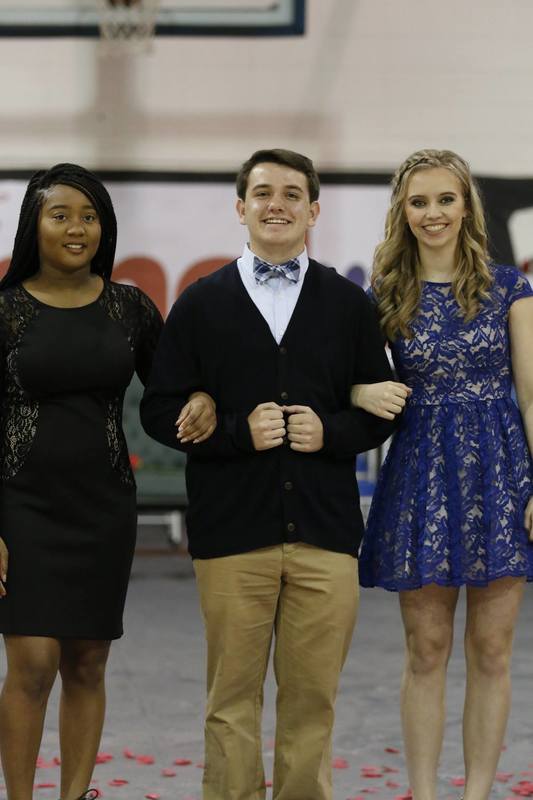 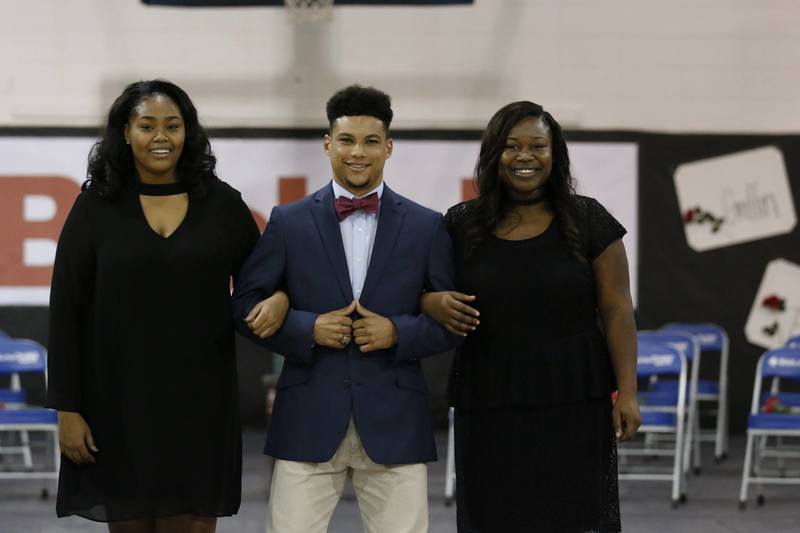 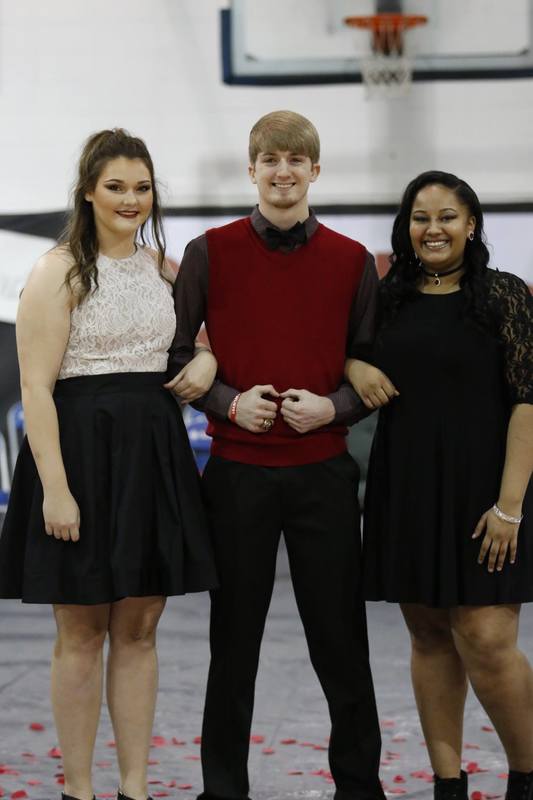 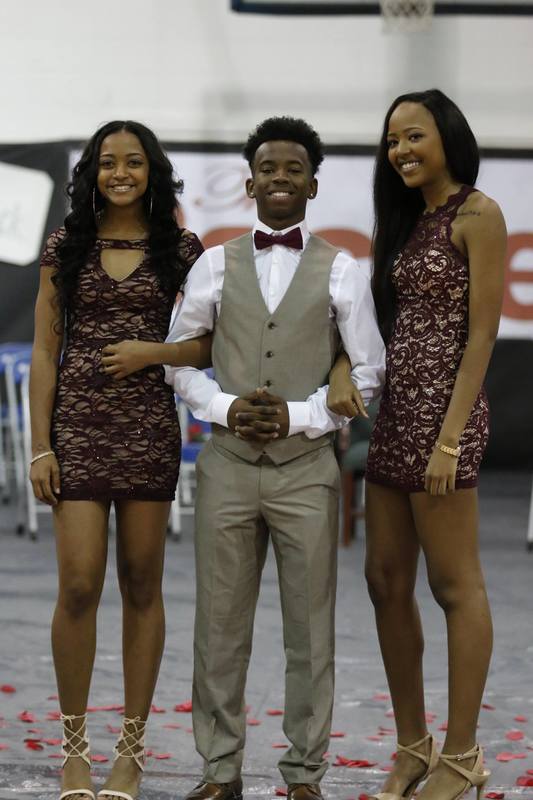 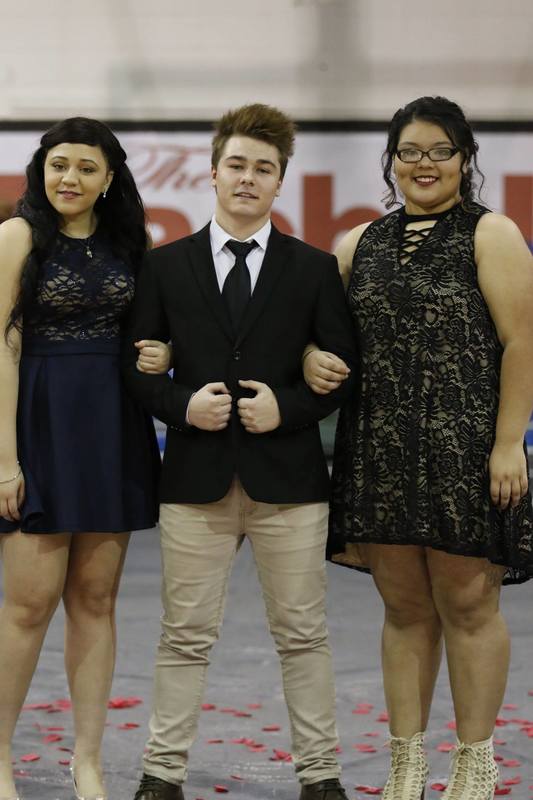 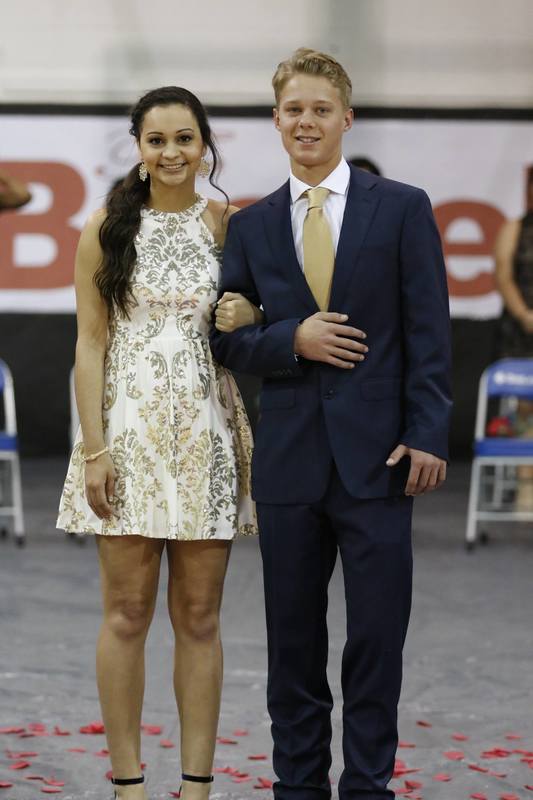 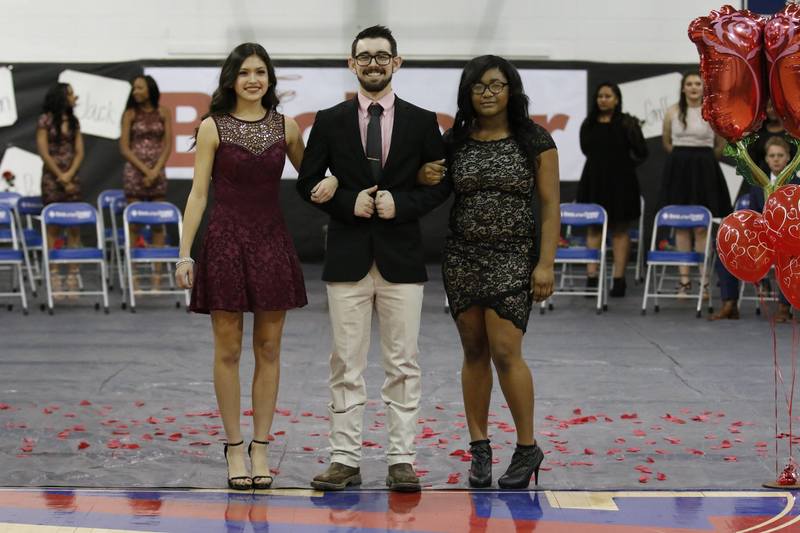 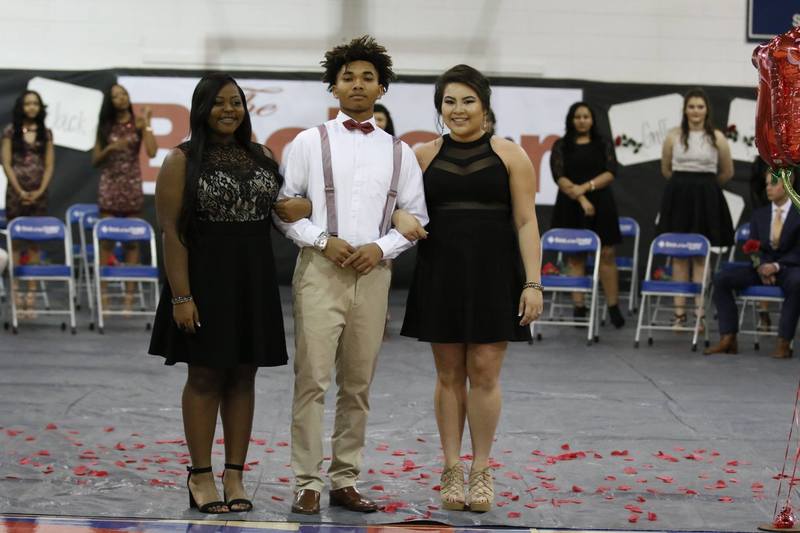 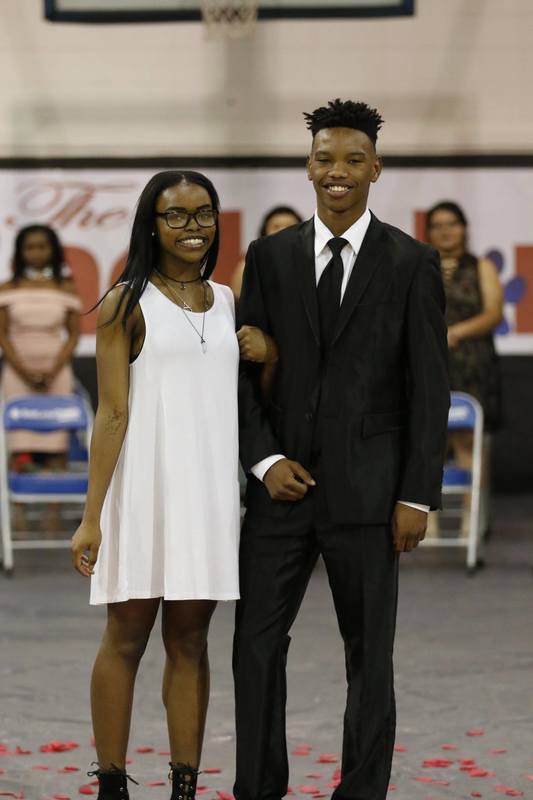 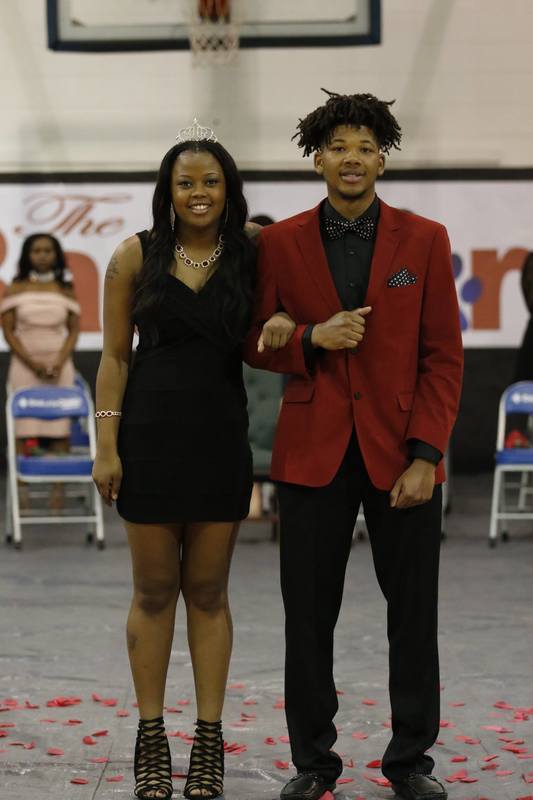 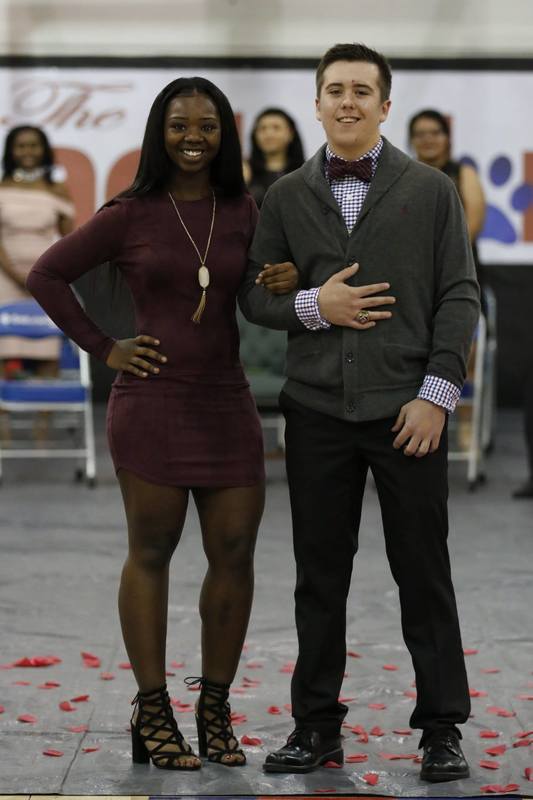 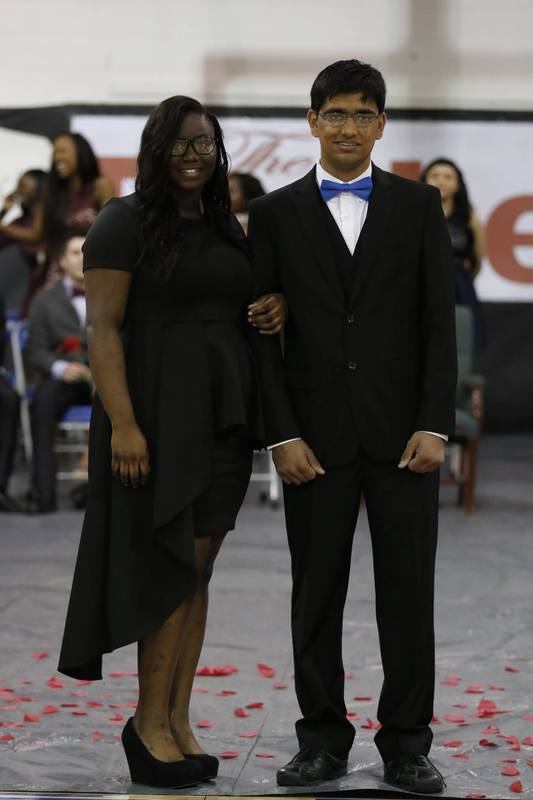 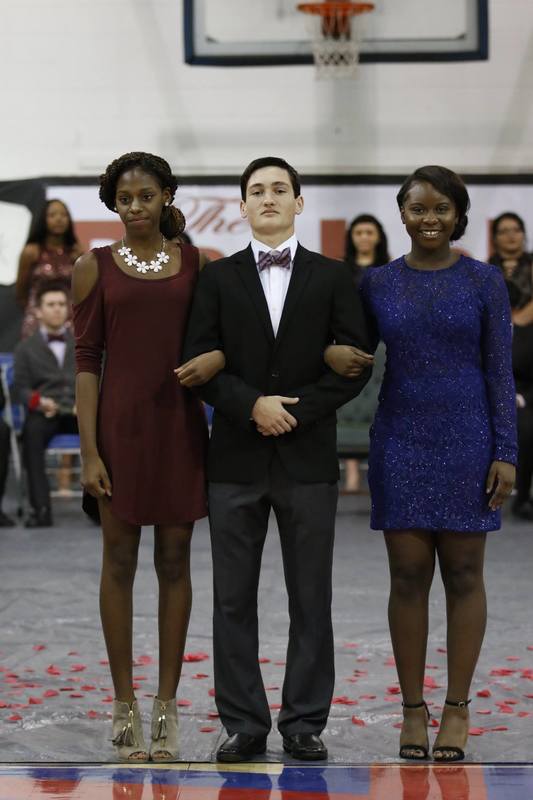 We would like to extend a special congratulations to Sunny Rohant for being crowned as king. 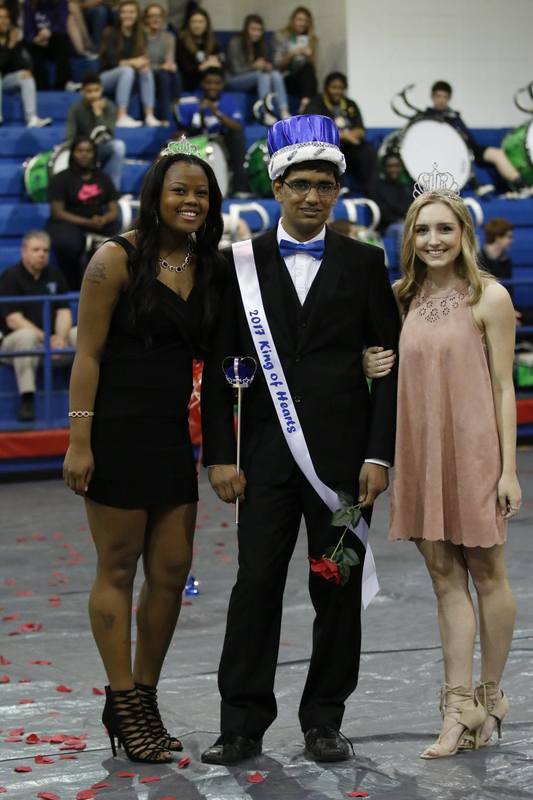