This search form uses an instant search feature. As you type, search results will appear automatically below the search field. When you've entered you desired search terms use tab to navigate through the available results and hit enter to open the selected page or document.
Ticket Info, Jr. Badger Info for AHS Football and Other Athletic Events for 2014-15
Arkadelphia Athletics
Thursday, September 11, 2014 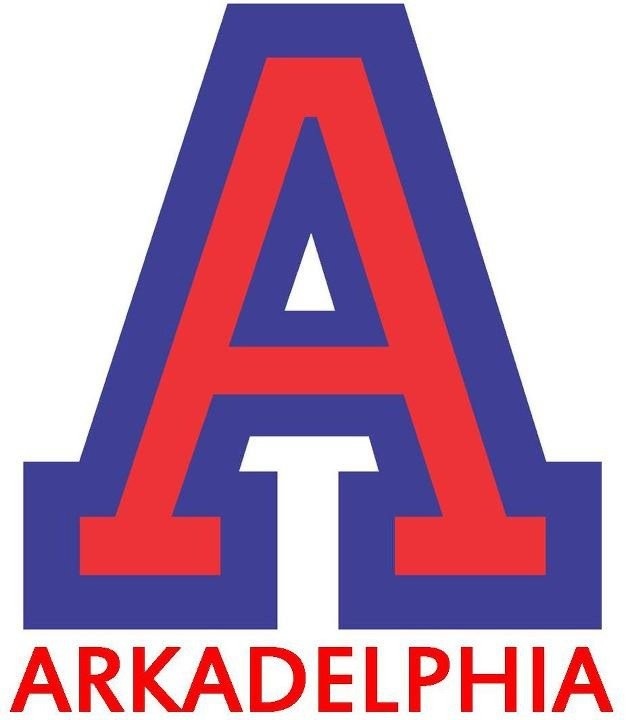 Tickets to the game are $6 and Badger fans who want to beat the rush at the ticket window tomorrow night may buy tickets at the AllCare Field at Badger Stadium ticket window Friday from 12:00 – 1:00 p.m. Gates will open at 5:00 p.m. Friday evening before the game.

Students in the Arkadelphia School District can take advantage of a few different ways to get discounted tickets.AHS students who show their current AHS ID and Goza students who wear their 2014-15 Goza t-shirt can get in for only $3.

Parents of APSD students from Kindergarten through 5th grade can take advantage of the new Junior Badger Club and save money throughout the year. For $30 per child ($50 for two children and $75 for three or more from the same family), Jr. Badger Club members will receive a membership card that will admit them to any APSD regular season athletic event during the 2014-15 school year. Members will also receive a Jr. Badgers t-shirt sponsored by Print Mania, a Chicken Express snack pack, an autographed picture of Barney Badger, newsletters and other opportunities to see the Badgers and Lady Badgers up close throughout the year.

If fans are expecting to come at least 20 events throughout the course of the 2014-15 school year (Jr/sr volleyball, jr/sr football, jr/sr basketball, soccer, baseball, softball), a season pass would save fans money over the course of time.

Season passes will be processed, printed and delivered when payment is received. For more information about passes, contact the Arkadelphia Athletic Department at 870-246-7373.