This search form uses an instant search feature. As you type, search results will appear automatically below the search field. When you've entered you desired search terms use tab to navigate through the available results and hit enter to open the selected page or document.
J.R. Eldridge Show enters 23rd season
Arkadelphia Public Schools
Monday, October 02, 2017 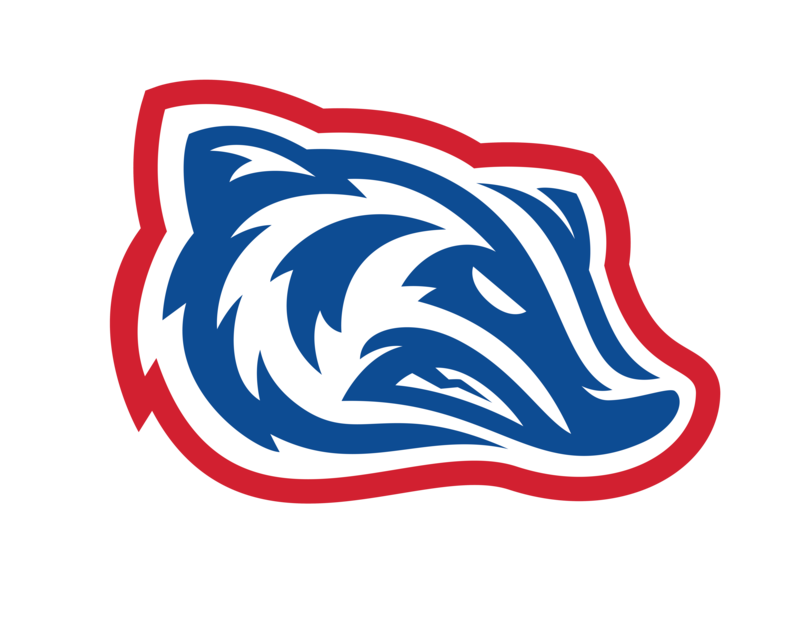 This year’s show is hosted by Caleb Byrd, a sophomore mass communications, Spanish and political science triple major from Little Rock, Ark., and produced by Kevin Barnard, a senior mass communications major from Hot Springs, Ark. The J.R. Eldridge Show features highlights from each Badger game until the end of their season.

The production of the half-hour broadcast begins with recording each play of Friday night’s game. Byrd then selects the plays to discuss with Coach Eldridge and puts together a highlight reel to discuss on Mondays in the campus studio. Any further editing is completed that afternoon. The finished product is then loaded onto the Arkadelphia Public Schools' vimeo account and aired on Suddenlink Cable Channel 10 on Wednesdays and Thursdays at 7 p.m.

“My favorite part is to see it all come together for the final product and see everyone’s work paid off,” Barnard said. “That’s why I love video so much, because I feel like I can’t sleep at night until a project is finished, and the final result is just so rewarding.”

Working on The J.R. Eldridge Show provides students a way to receive both academic credit and work study opportunities, as well experience in the field they’re studying.

“This is the practical experience that they all need,” said Dr. Dave Ozmun, professor of communications. “The more you practice any skill, the better you become. There is also training in organizing, directing, editing and performing.”

The production benefits not only the production staff, but the Badger football players, coaches and community of Arkadelphia as well.

“The show is a place for Arkadelphia football fans to learn more about the team and last week’s football game and preview the game for the upcoming week,” Byrd said. “It is a really cool opportunity for Arkadelphia because I’m sure there aren’t very many 4A football teams that get to have their own TV show every week.”