This search form uses an instant search feature. As you type, search results will appear automatically below the search field. When you've entered you desired search terms use tab to navigate through the available results and hit enter to open the selected page or document.
Arkadelphia High School names 151 Badger Scholars
Arkadelphia Public Schools
Wednesday, May 25, 2016 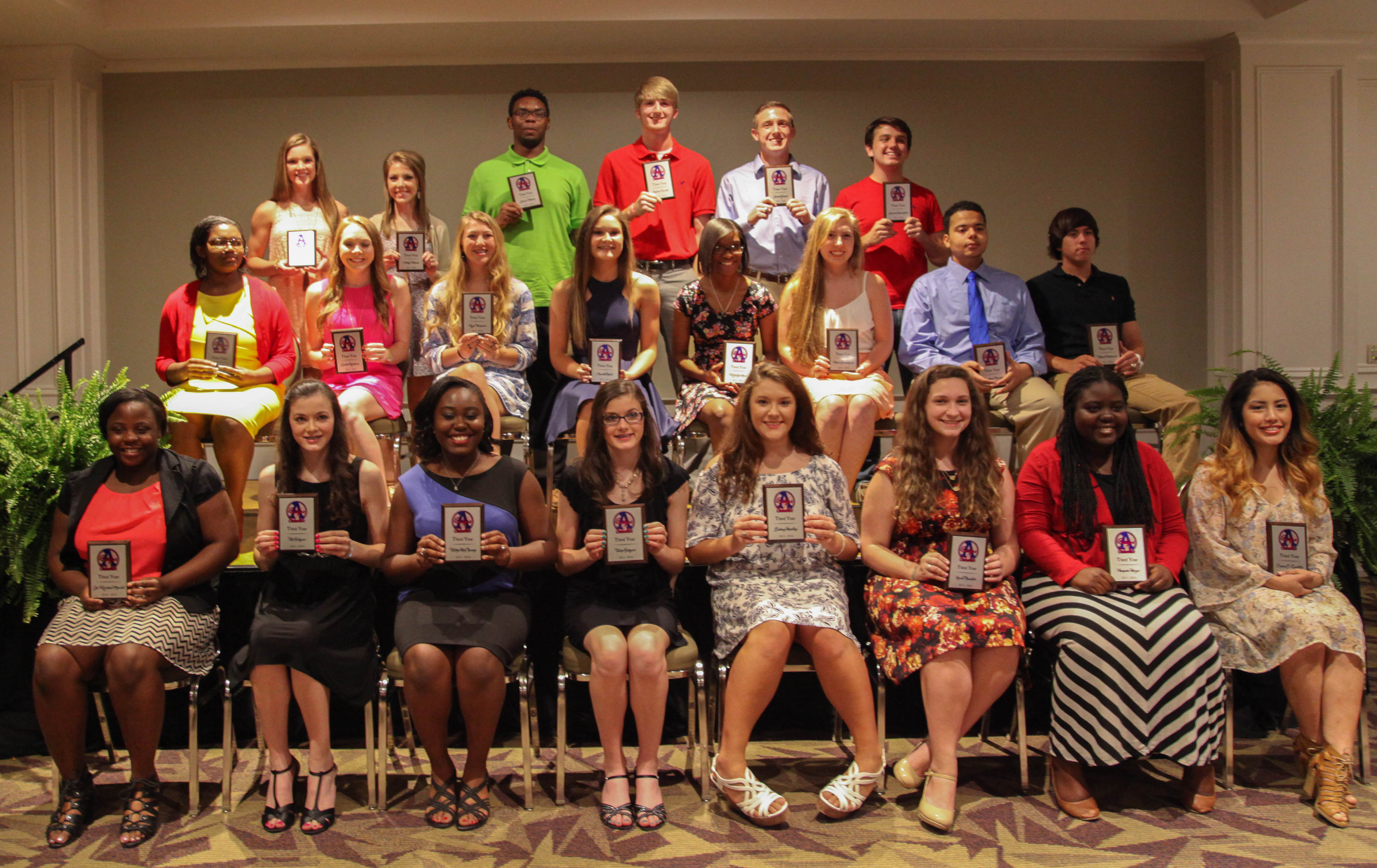 The Badger Scholar Program, partially funded by the CONE Foundation, is an academic reward program for Arkadelphia High School students, beginning under the administration of AHS Principal Dr. Steve Castleberry. Dr. Castleberry wanted to motivate students and reward them for their academic achievement.

During the inaugural year of the Badger Scholar Program, only around a dozen AHS students were honored. In 1986, AHS Principal Herman Thomas and a student committee redesigned the program to the format used today.

In order to become a Badger Scholar, students must sign an intent form declaring interest in becoming a Badger Scholar and maintain at least a 3.5 GPA for each of the first three nine weeks.