This search form uses an instant search feature. As you type, search results will appear automatically below the search field. When you've entered you desired search terms use tab to navigate through the available results and hit enter to open the selected page or document.
2018 AHS Commencement Information
Arkadelphia Public Schools
Tuesday, May 08, 2018 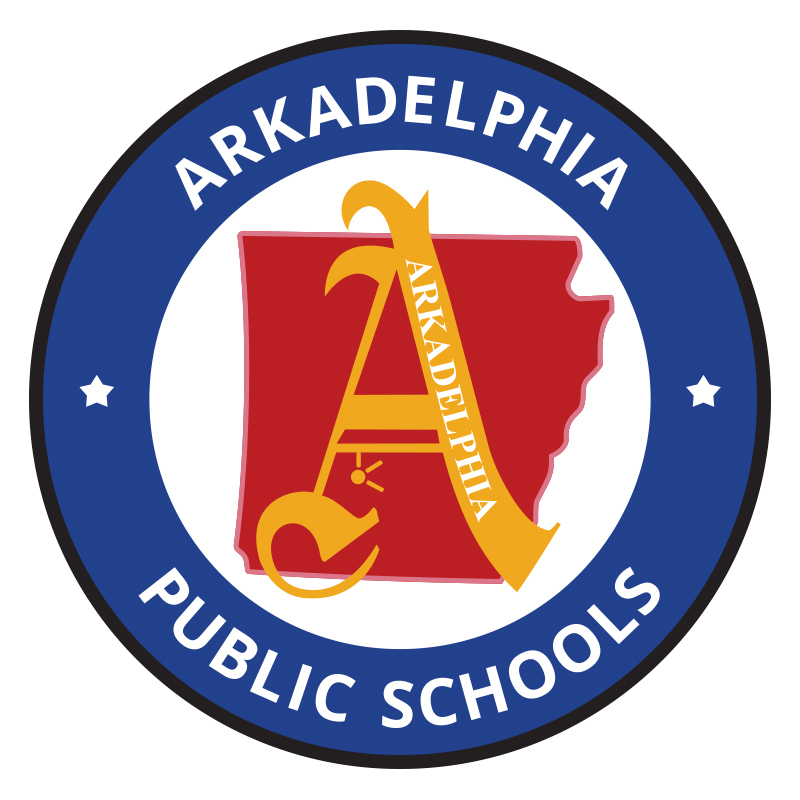 Arkadelphia High School will graduate 118 seniors Saturday, May 19 at the Duke Wells HPER Gymnasium on the campus of Henderson State University, according to Principal David Maxwell. The ceremony begins at 10 a.m.

The seniors chose Steve Patterson, English teacher, to deliver the faculty challenge, which will be responded to by 2017-18 Student Council President, Allison Elizabeth Harris.

Commencement will be opened by the AHS JROTC Color Guard. The AHS Band, under the direction of Jim Lloyd, will play the processional and the alma mater. Diplomas will be awarded by Dr. Donnie Whitten, superintendent of the Arkadelphia Public Schools, and Mr. David Maxwell, Principal of AHS. Assisting with the diplomas will be Ms. Cheryl Merk and Ms. Nikki Thomas, assistant AHS principals, and Mr. Trent Smith, Dean of Students.