This search form uses an instant search feature. As you type, search results will appear automatically below the search field. When you've entered you desired search terms use tab to navigate through the available results and hit enter to open the selected page or document.
Arkadelphia Promise Tops $1,000,000 in Scholarships Awarded to Local Students
Jason Jones
Saturday, December 05, 2015 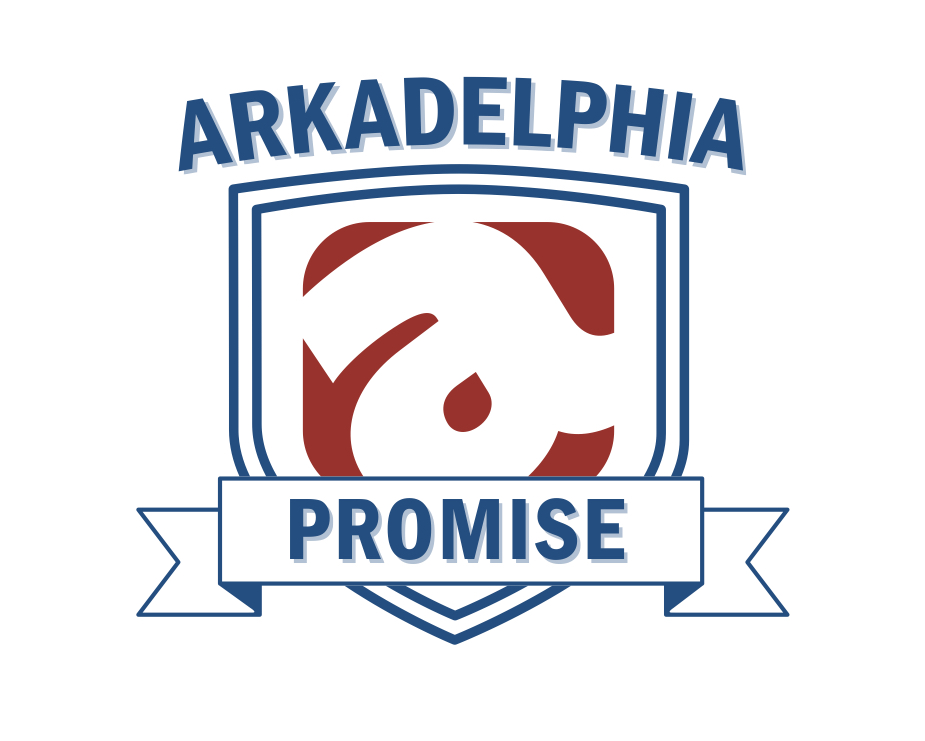 Since its inception in the fall of 2010, the Arkadelphia Promise has awarded $1,175,000.00 in scholarship money to Arkadelphia High School graduates in hopes of making college a reality for all local students. Executive Director Jason Jones is pleased to announce that the Arkadelphia Promise, funded by Southern Bancorp and the Ross Foundation, has provided financial aid for a total of 718 college semesters and awarded an average of $3,342.62 per year to students.

“It’s important to remember that this has been a ‘ramping up’ process to get us to the point where we now have four classes of college students enrolled and receiving assistance from the Arkadelphia Promise,” Jones said. “Now that we are at this point, we will be investing about $500,000 per year in our student’s pursuit of college degrees.”

The primary goal of the Arkadelphia Promise is “to increase the college-going rate for local students, reduce the number of students dropping out of college for financial reasons and provide for a more educated workforce.”