This search form uses an instant search feature. As you type, search results will appear automatically below the search field. When you've entered you desired search terms use tab to navigate through the available results and hit enter to open the selected page or document.
Goza receives four awards from OEP’s Outstanding Educational Performance Report
Hanna Dean
Friday, March 03, 2017 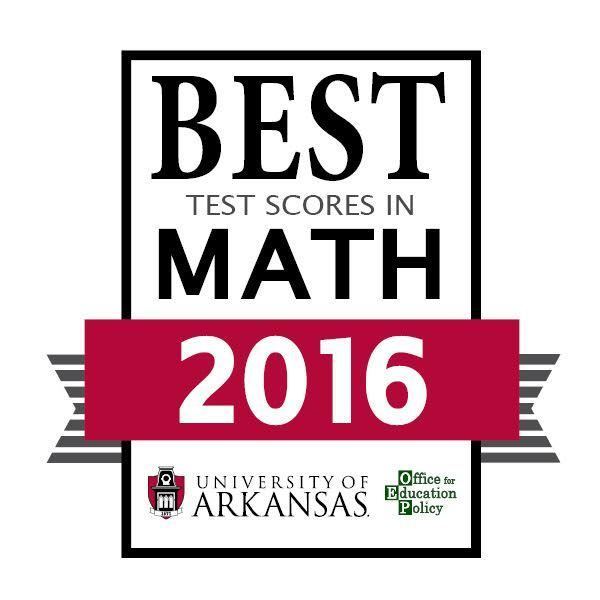 The Arkadelphia Public School District is proud to announce that the Office for Education Policy (OEP) at the University of Arkansas has recognized Goza Middle School as one of the highest-achieving middle schools in Arkansas.

According to the OEP, “awards are based on the OEP-created “school GPA,” calculated on the basis of the percentage of students that perform at each level on the 2016 ACT Aspire Math, ELA, and Science.”

We are so proud of the hard work and dedication of our students and faculty! Congratulations, Goza Middle School! 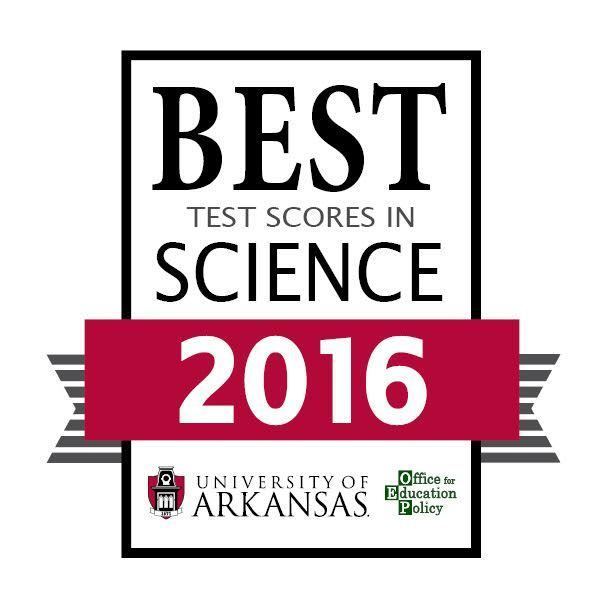 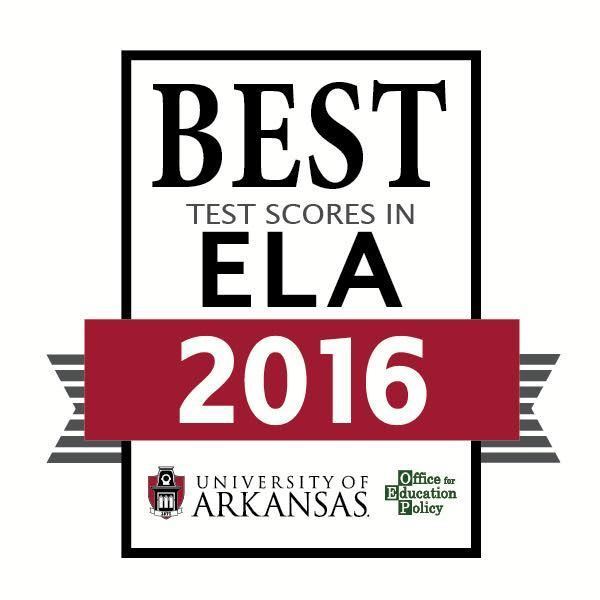