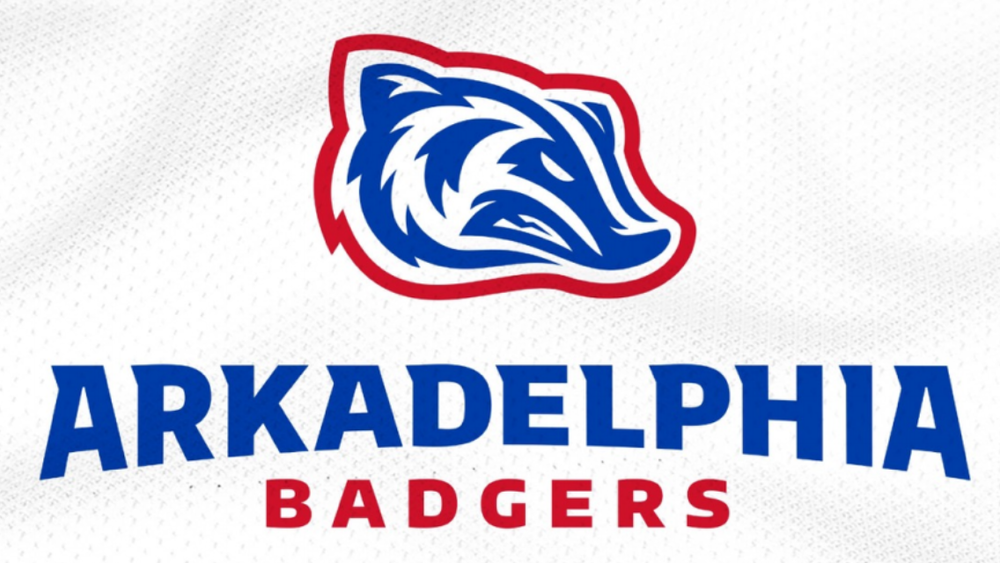 The post-season begins this week for AHS softball, baseball, track & field and soccer as all of the teams will be looking to win the first game in their respective tournaments to advance to the next stage of post-season play.

One exciting bit of news we learned last week was the AHS will host the semifinals, consolation games and championship matches of the 4A-2 District Soccer Tournament on Thursday, May 4, and Saturday, May 6. More details regarding the tournament are below.

The 4A-7 district track and field meet will be held Tuesday beginning at 12:00 at Ashdown High School. Badger and Lady Badger track and field team members will be trying to qualify for next week’s 4A State Track & Field Meet in Pocahontas.

The baseball and softball teams are scheduled to play Wednesday with the girls’ soccer team slated to play Friday in its first round match and boys on Saturday. However – as is often times the case – the weather could be the ultimate scheduler as the extended forecast calls for significant rain this week. As always, any changes that are made to the schedules that are listed will be posted on our website, as well as APSD Athletics social media accounts. But for now, here are the tournaments as scheduled.

SOCCER The AHS soccer teams will participate in their first-ever district tournament to determine the representatives from the 4A-2 to the 4A State Tournament in Batesville. The first rounds will be held April 28th or 29th at the home of the higher seeded team. Each winner of the first-round matches will advance to the semifinals and qualify for the 4A State Tournament.

The Lady Badgers will host Malvern Friday evening at 6:00 p.m. on AllCare Field at Badger Stadium. The Lady Badgers have sewn up the top seed from their division and will face the fourth-seeded Lady Leopards in a rematch of a March 27 match in Arkadelphia.

The Badgers have a big week this week with matches scheduled against Centerpoint and Gurdon to wrap up regular season play. The Badgers need a win over Centerpoint to help their cause in being the fourth seed from the south division. Should the Badgers earn the fourth seed, they would play either Friday or Saturday, but the opponent and time will not be determined until the end of regular season play. The Badgers would be on the road to face either Central Arkansas Christian in North Little Rock of Joe T. Robinson in Little Rock.

The winners of the first-round matches will all meet in Arkadelphia for the semifinals on May 4 and championship and consolation matches on May 6, which will determine state tournament seeding. Each day will feature four matches taking place at 1:00, 3:00, 5:00 and 7:00.

Rain is in the forecast for Wednesday for much of the state, so the 4A-7 conference members are currently working on alternate plans should the forecast be accurate. That could mean the tournament would start on Thursday and end on Monday but also could mean a day of double headers to make sure the tournament doesn’t go too deep into next week with Regional play beginning next Thursday.

Regardless of when the games are played, both Arkadelphia teams will be facing Mena in the first round, aiming for a win to qualify for the 4A South Regional tournament next week in Monticello.

Should rain alter the tournament schedule at either location, we’ll communicate online and on social media accounts as well as in school announcements and team communication methods.

The first round games for each tournament as scheduled are below. When full brackets are received, we'll post as well.