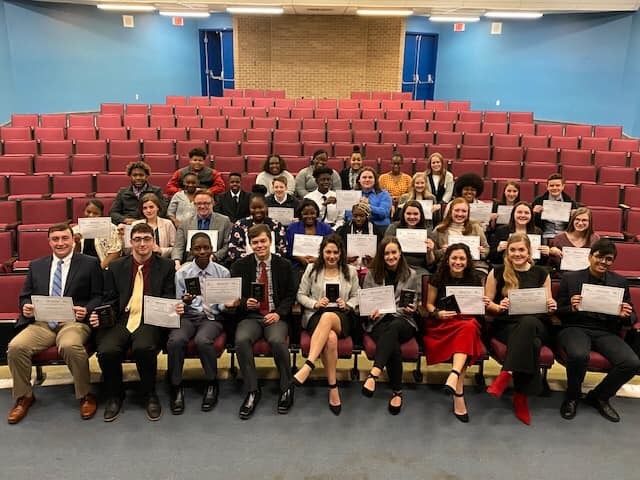 The Arkadelphia FBLA Chapter attended the District IV Spring Leadership Conference on Wednesday, February 5 in Hope, AR. AHS had the most students registered and received the award for the Largest Chapter Membership in the District. The students who placed are eligible to compete at the State Leadership Conference held in Little Rock on April 6-7.