This search form uses an instant search feature. As you type, search results will appear automatically below the search field. When you've entered you desired search terms use tab to navigate through the available results and hit enter to open the selected page or document.
Alumacraft sets the bar for Project CARE Food Drive
Arkadelphia Public Schools
Monday, February 05, 2018 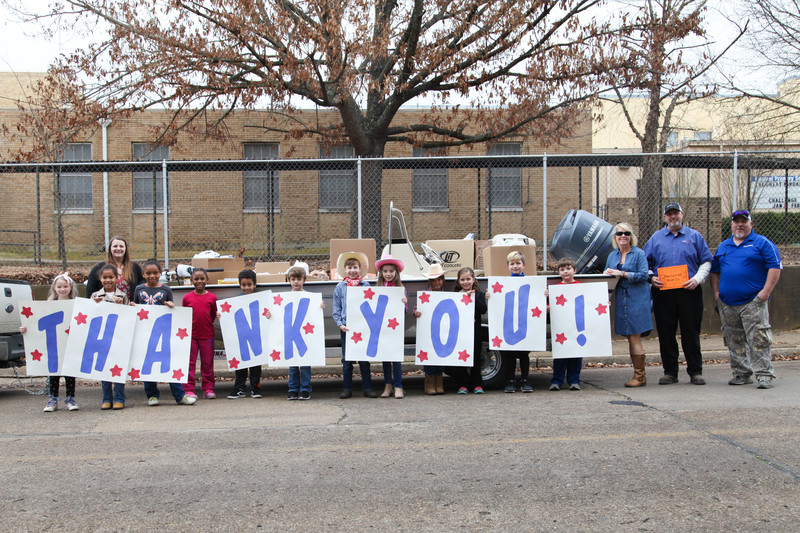 Alumacraft is the first community food drive for 2018. In January of 2017, Alumacraft hosted the first business food drive for Project CARE and brought in 664 pounds of food. This year, their goal was to exceed the amount of food brought in during their first food drive. After a friendly competition within their departments, Alumnacraft surpassed their goal, and the alweld department led the team with 854 pounds.

For their efforts with Project CARE, Patterson Federal Credit Union recently won the CUNA Dora Maxwell Social Responsibility Award. According to CUNA’s website, “Dora Maxwell was an early credit union pioneer, and was one of the original signers of CUNA's constitutions at Estes Park in Colorado.  She worked as an organizer for the movement's trade association and held numerous volunteer positions at the local and national level.  In addition to organizing hundreds of credit unions, she developed volunteer organizer clubs and worked with organizations on behalf of the poor.”

The CUNA Dora Maxwell Social Responsibility Award is given to a credit union for involvement in an external service project that benefits and strengthens its community. Patterson was selected as the first place winner for credit unions under $50 million in assets nationwide. 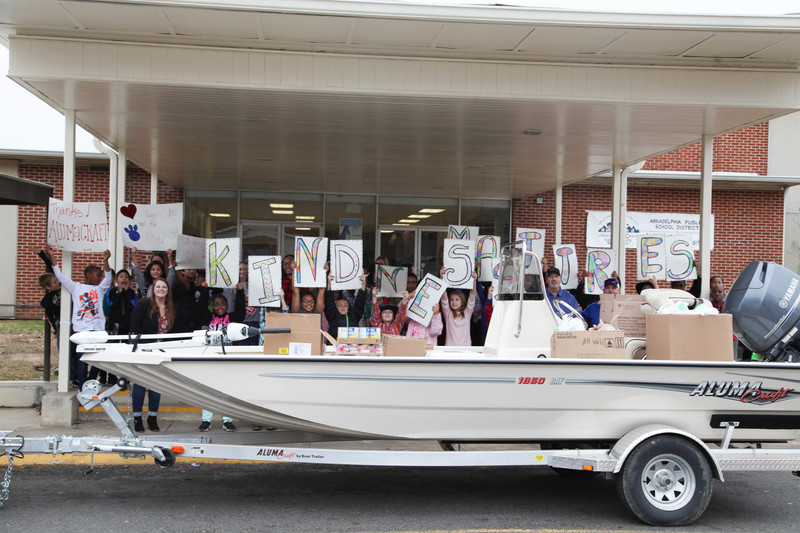