This search form uses an instant search feature. As you type, search results will appear automatically below the search field. When you've entered you desired search terms use tab to navigate through the available results and hit enter to open the selected page or document.
Candidates running unopposed in APSD Annual School Board Election
Arkadelphia Public Schools
Thursday, September 15, 2016 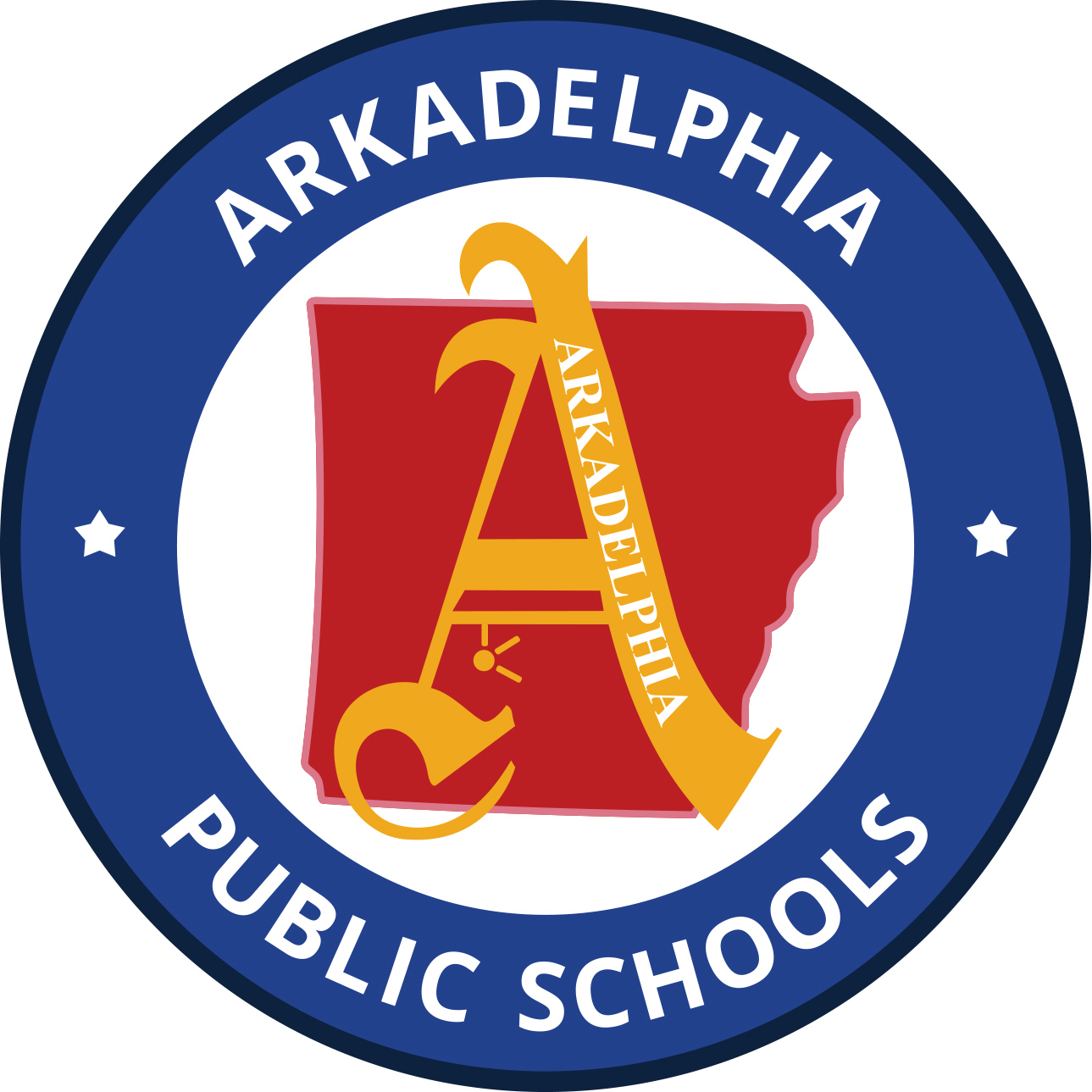 The Annual School Board Election that was originally scheduled for Tuesday, Sept. 20., will no longer take place due to all candidates running uncontested. The election will be limited to early voting.

Early voting started on Tuesday, Sept. 13, and will conclude on Monday, Sept. 19. The public may cast their votes in the County Clerk’s Office at the Clark County Courthouse.

The Arkadelphia Public Schools Board of Education holds regular meetings, which are open to the public, on the third Tuesday of the month at 6 p.m. in the administration building.