This search form uses an instant search feature. As you type, search results will appear automatically below the search field. When you've entered you desired search terms use tab to navigate through the available results and hit enter to open the selected page or document.
AHS Senior Advisory Committee performs "Only Rain in the Drain"
Arkadelphia Public Schools
Friday, October 21, 2016 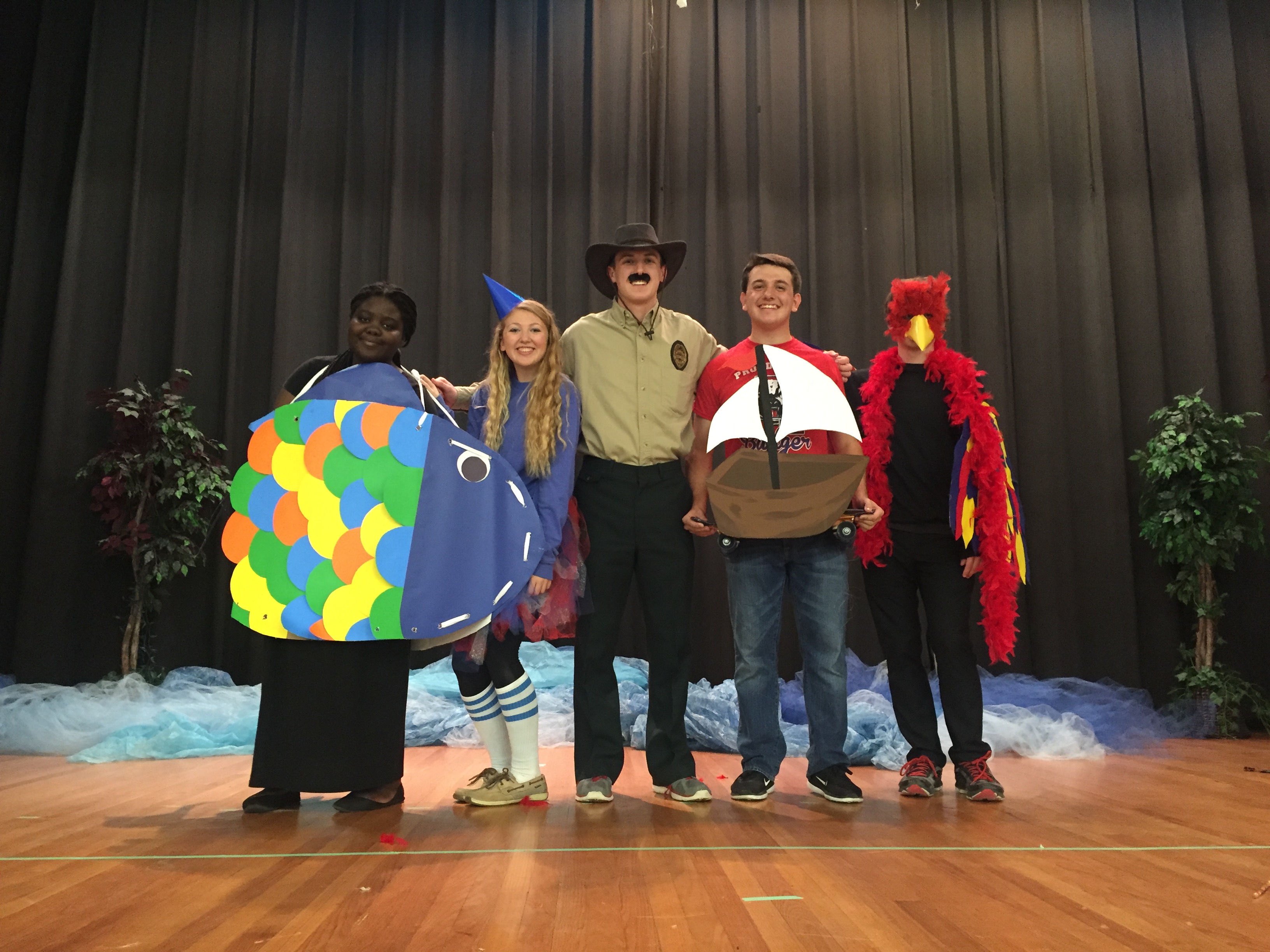 The AHS Senior Advisory Committee, sponsored by Teachers Rebecca Alexander and Sean Queen, performed the play, "Only Rain in the Drain", on October 18 for Central Primary's second and third grade students. The play was based off of a coloring book that the City of Arkadelphia provided for every APS student in grades 1-4 in honor of Storm Drain Awareness Day. The goal of the coloring books and performance is to educate our children about pollution in our water systems and make them aware that when trash and toxic chemicals are disposed in the storm drains, it goes directly into our waterways.

The play consisted of five main characters: the Drain Ranger (played by Jared Garner), Clark (played by Jack Bennington), Rita Raindrop (played by Kayla Thompson), Wally Walleye (played by Pempho Moyo) and Harry Heron (played by Chris LeVar). It told the story of Clark’s adventure through the storm drain to the Caddo and Ouachita Rivers in search of his toy sailboat. The Senior Advisory Committee spent several volunteer hours preparing for the production and put on an outstanding performance for Central's students. 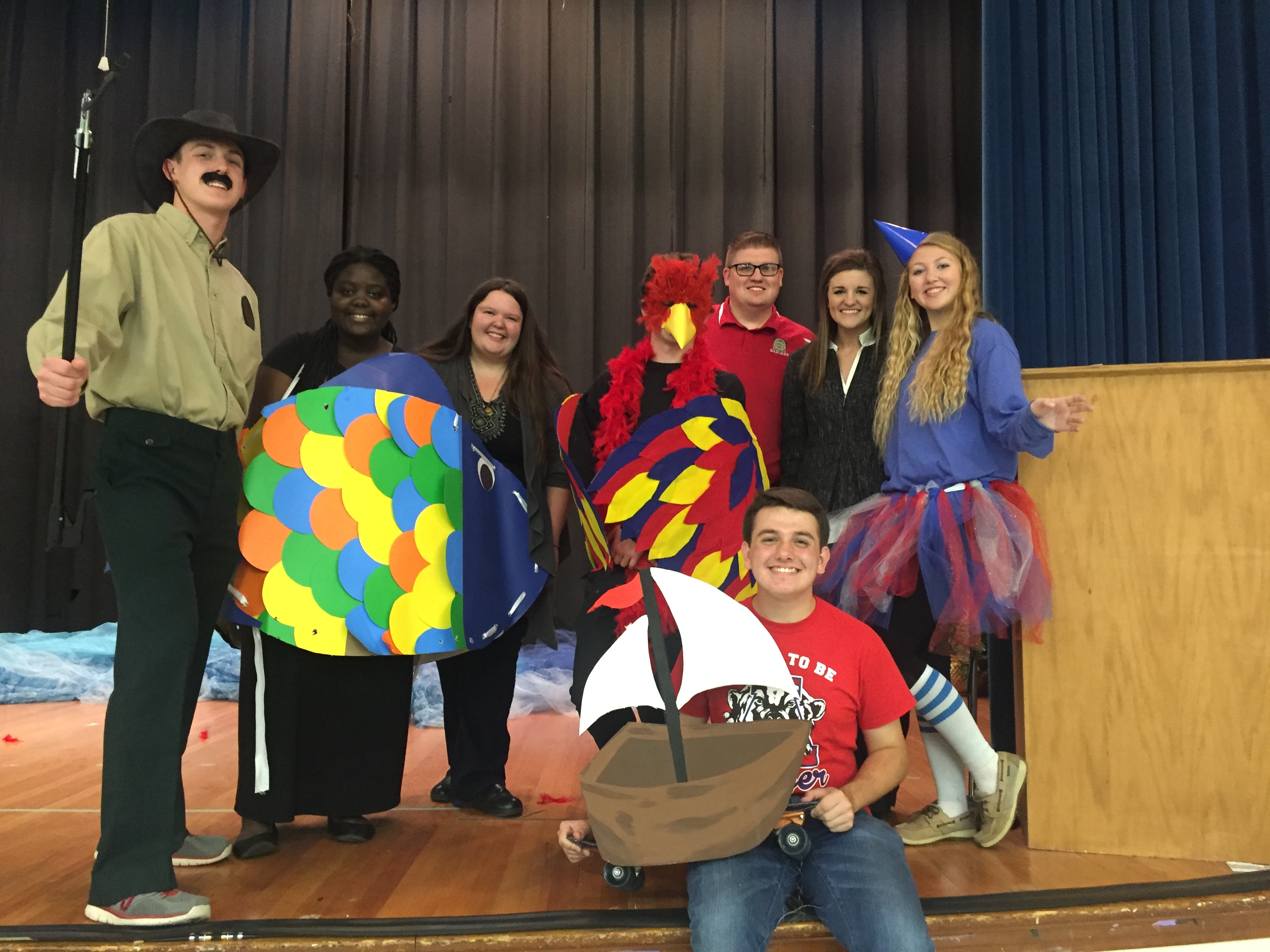 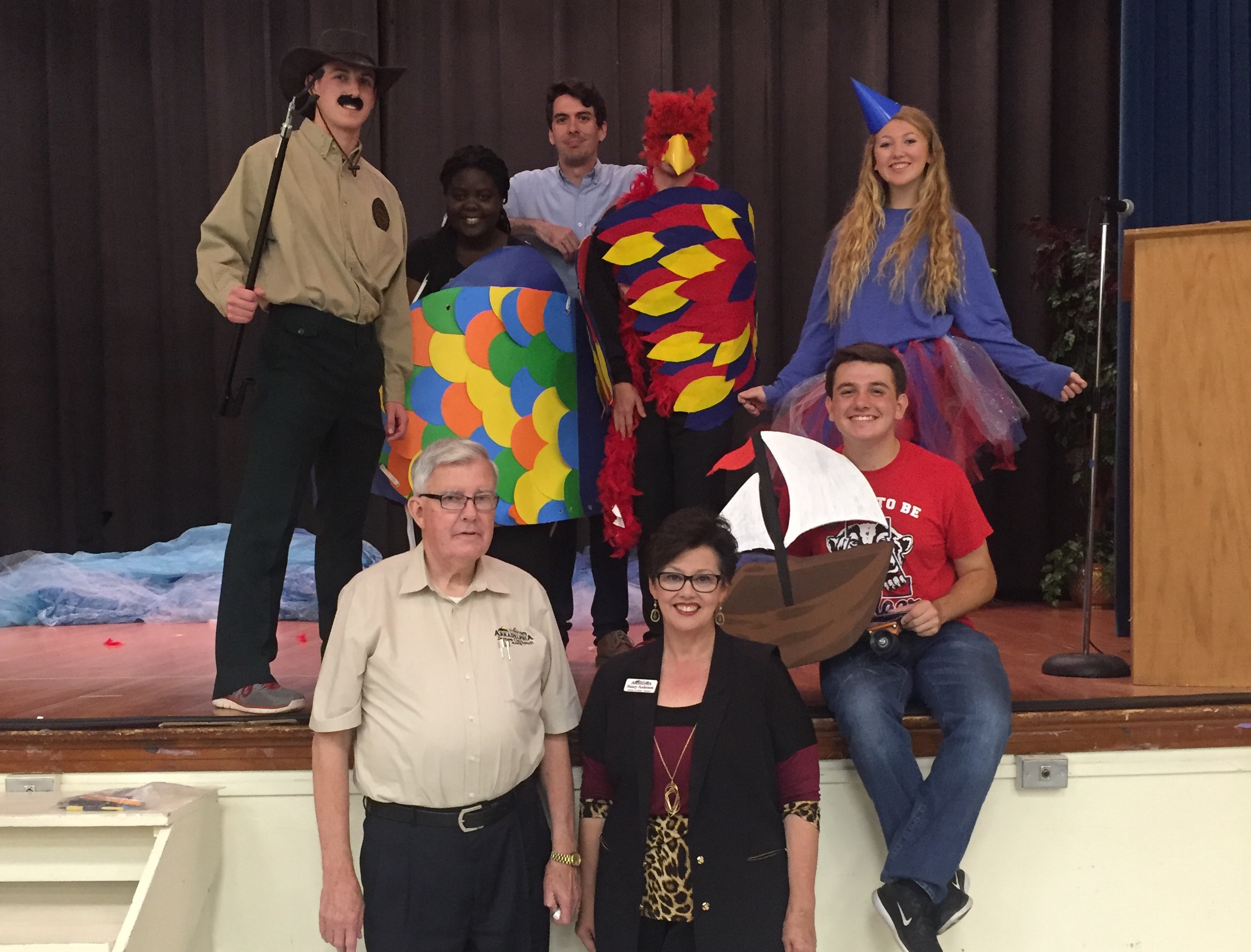