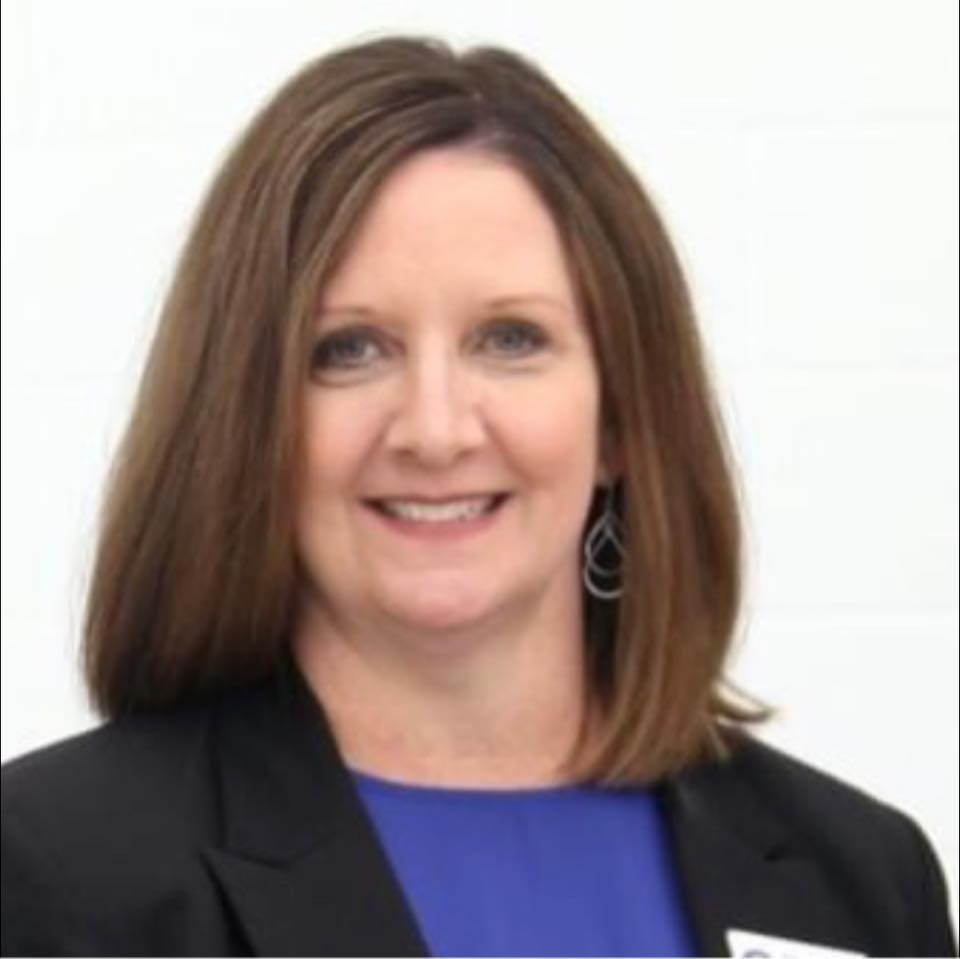 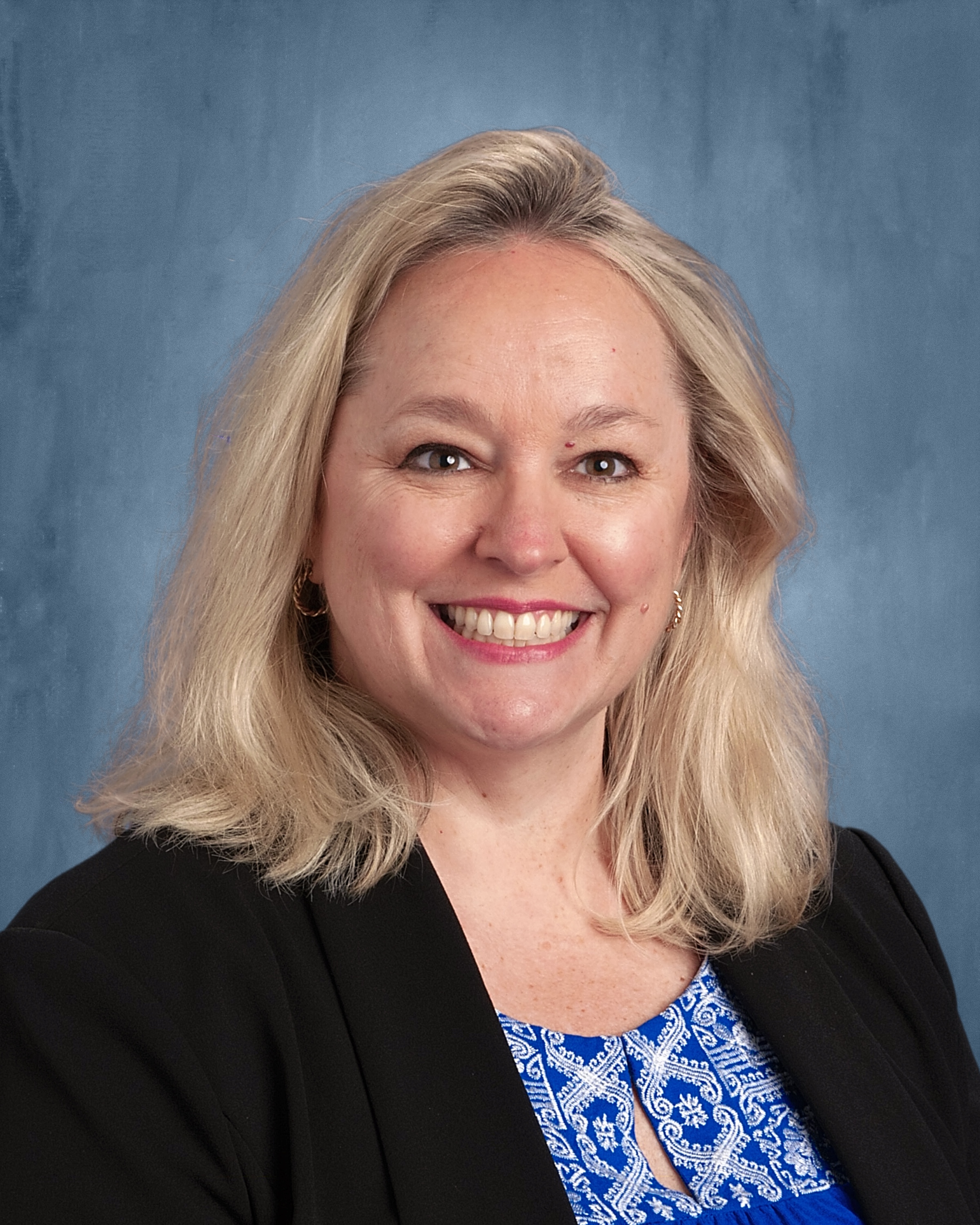 Dr. Jeanette Turner, Director of Curriculum and Federal Programs, has been employed by the Arkadelphia School District for 27 years. She has served as a paraprofessional, a teacher, an instructional facilitator, an assistant principal, Director of Assessment and Accountability, and Director of Curriculum. Dr. Turner graduated from Arkadelphia High School before attending Henderson State University where she received a BSE in Elementary Education, an MSE in School Counseling, and an Ed.S. in Educational Leadership. In 2015, she earned a doctorate in Educational Leadership from the University of Arkansas at Fayetteville. 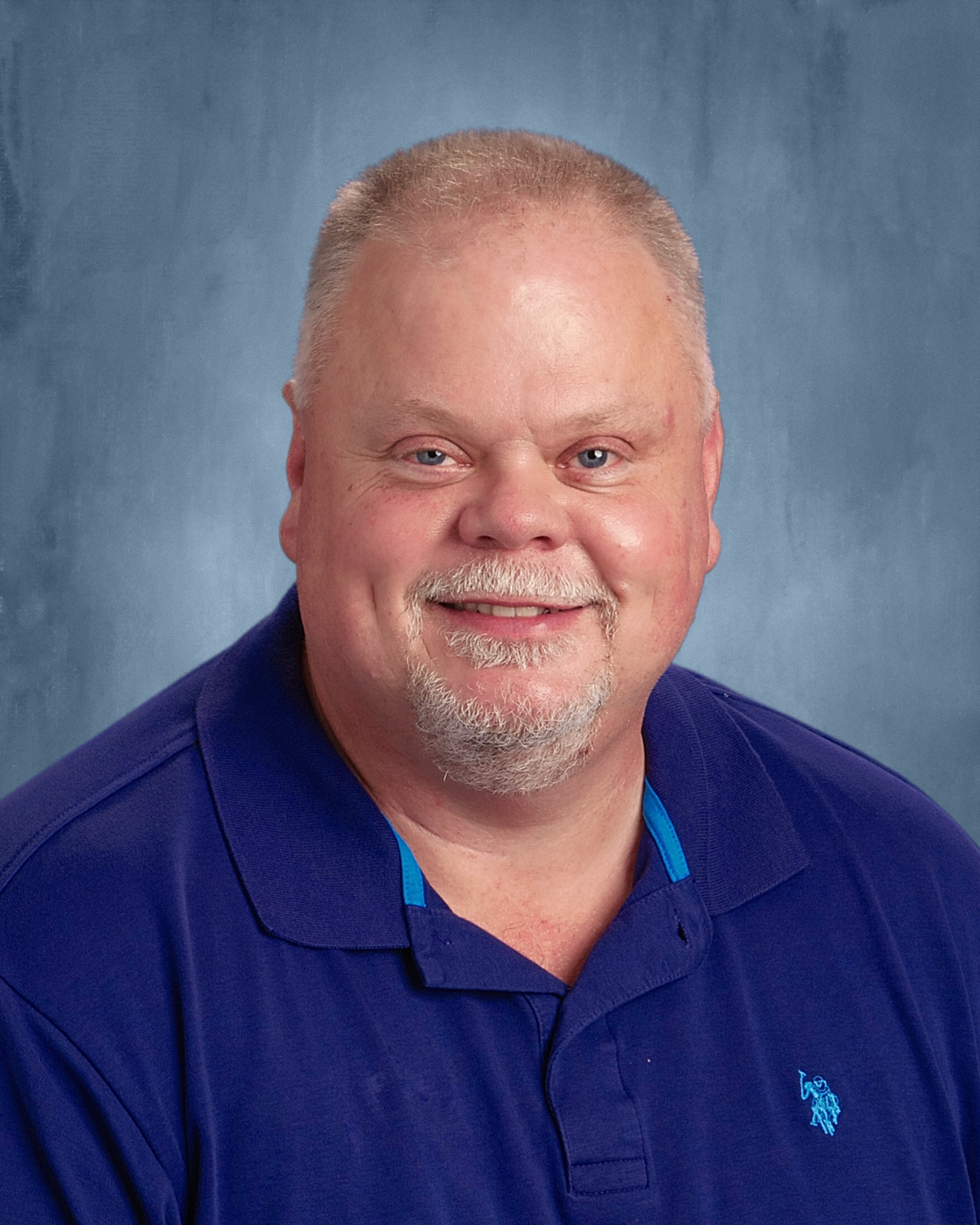 Jimmy King, Director of Support Services, began working in the Arkadelphia School District at Goza Middle School in 1992. He entered his 30th year in education and has served as teacher, coach, bus driver, and assistant principal. He graduated from Oak Grove High School. He has a Bachelor of Science in Education degree from the University of Central Arkansas, and also has a Master of Science in Education degree from Henderson State University.

Jimmy is married to Kathy King, Media Specialist at Goza Middle School, and they have two daughters, Casey and Bailey, and two grandchildren, Madison and Porter, who attend Arkadelphia Public Schools. They also have a spoiled Havanese named Snuffles. 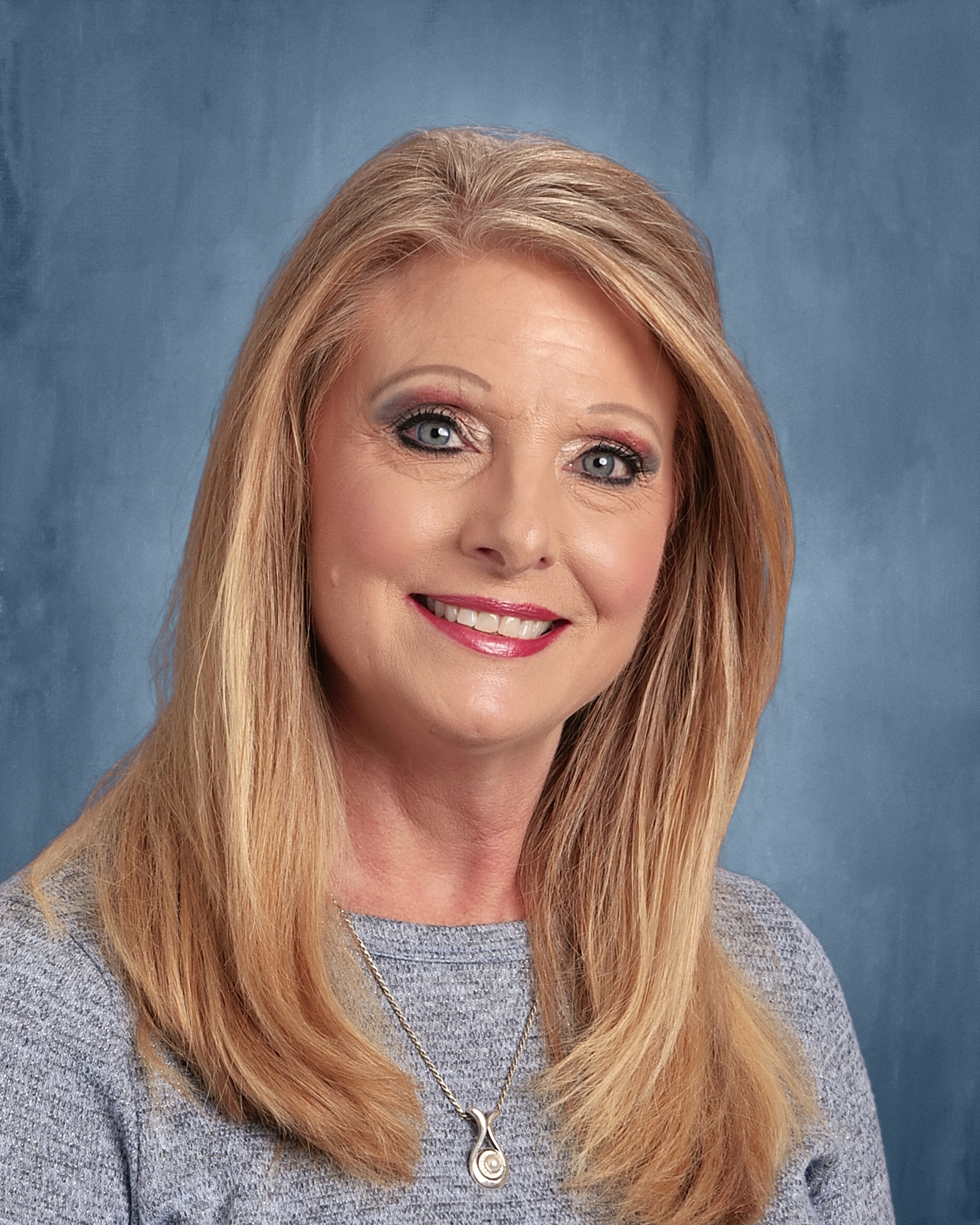 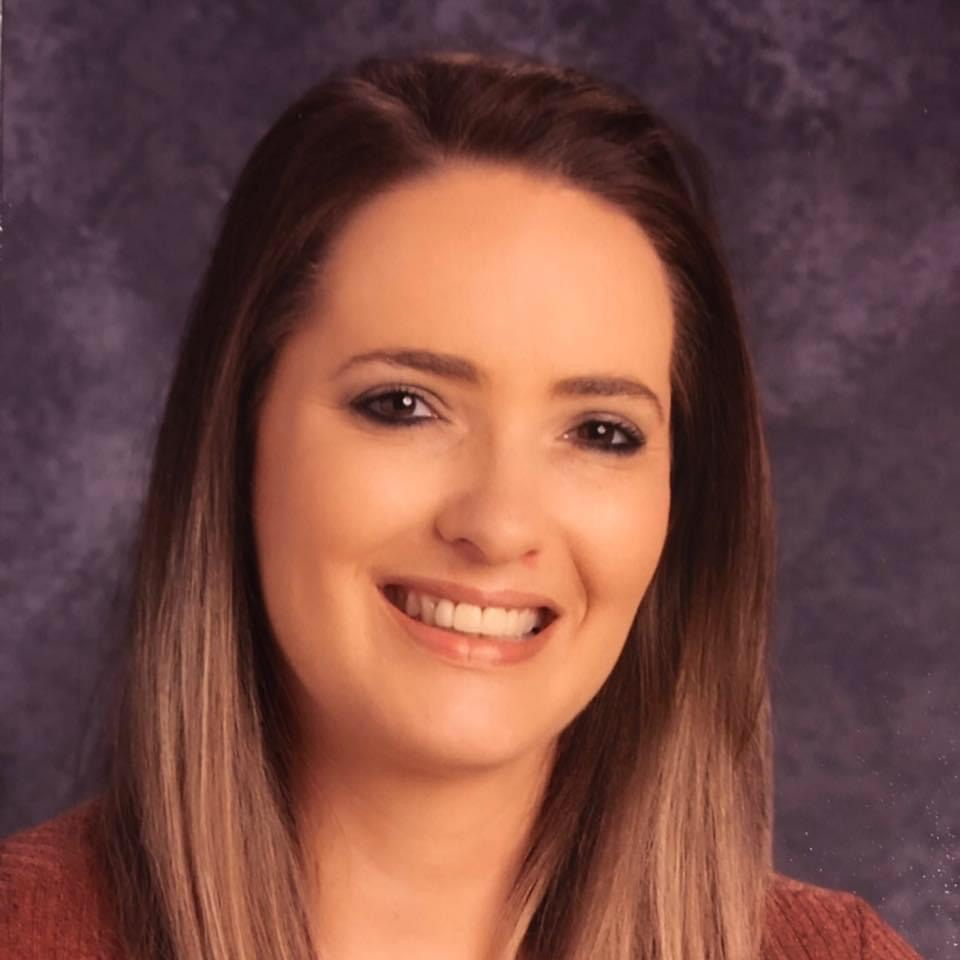 Krystal McLane, Business Manager, has nine years of experience in education. She served three years in higher education at Henderson State University. She is in her sixth year at Arkadelphia Public Schools. Krystal served as the secretary/bookkeeper at Perritt Primary School and then joined the Business Office as the Payroll Clerk before becoming the Business Manager.