This search form uses an instant search feature. As you type, search results will appear automatically below the search field. When you've entered you desired search terms use tab to navigate through the available results and hit enter to open the selected page or document.
Arkadelphia Public Schools announce Annual Staff of the Year Reception
Hanna Dean
Friday, October 13, 2017 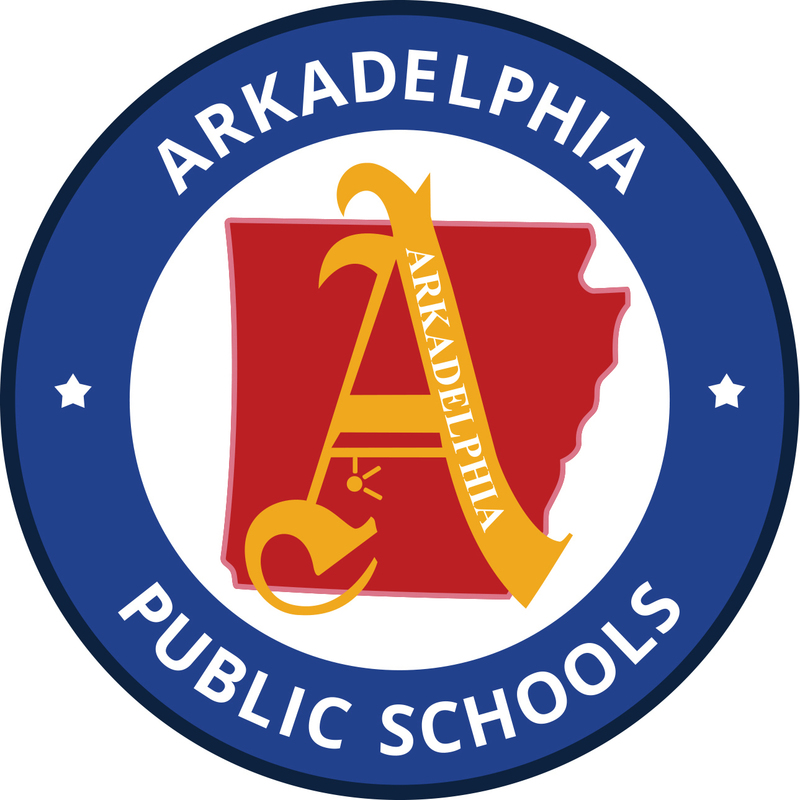 The following staff members will be honored: 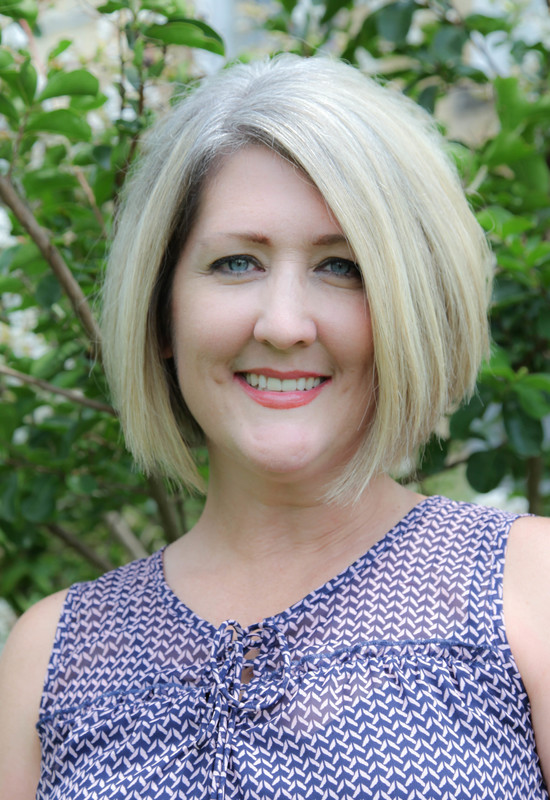 Sandi Tuttle is a kindergarten teacher at Perritt Primary School and has worked for the Arkadelphia Public School District for three years. She is from Dierks, Ark. Tuttle received her Bachelor of Science Degree in Early Childhood Education from Arkansas Tech University in Russellville, Ark. Before coming to Arkadelphia, she taught first grade for six years at Danville Public Schools and kindergarten for eight years at Dardanelle Public Schools. Tuttle and her husband, Tim, have one daughter, Savannah, and one son, Riley. 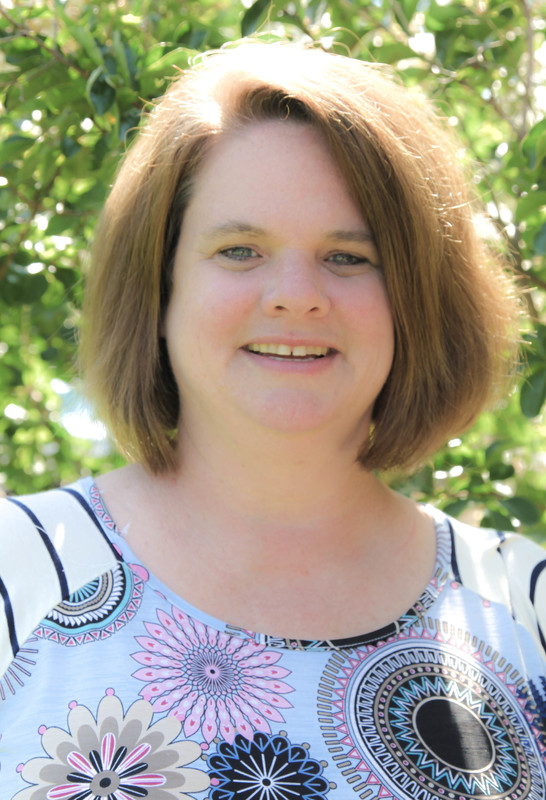 Becky McBride is a second-grade teacher at Central Primary School. She is a native of Arkadelphia and has worked for the Arkadelphia Public School District for 17 years. She received her Bachelor of Science in Education and Master of Science in Education in Reading. Before teaching at Arkadelphia, McBride taught 4-year-olds at the Child Service Center at Henderson State University. She also taught second-grade at Caddo Hill Elementary School in Caddo Gap, Ark. McBride and her husband, Shane, have two sons, Cade and Cale. 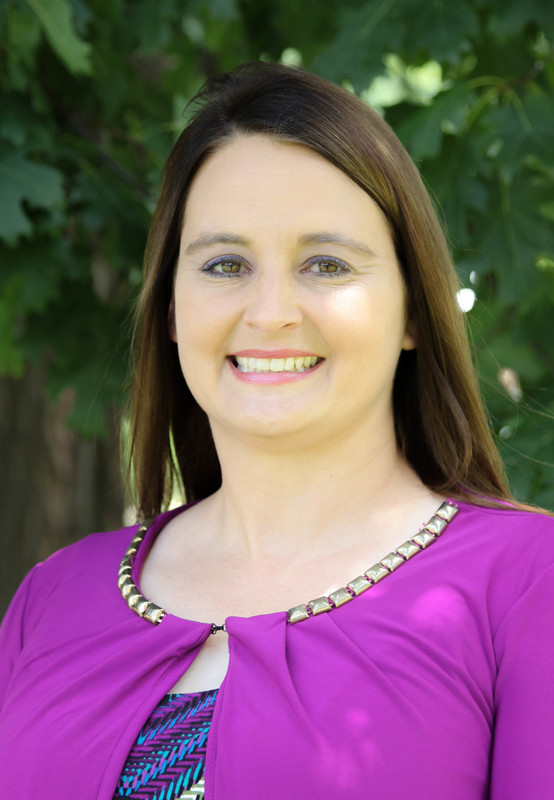 Jodie Daniell has worked for Arkadelphia Public Schools for six years and currently serves as the Instructional Facilitator for Peake Elementary School.  She is originally from Sparkman, Ark., but she has lived in Arkadelphia for the past 16 years.  Daniell has a bachelor’s degree in mass communication from Ouachita Baptist University. She completed the Non-traditional Teacher’s Program in 2006 and received her dyslexia therapist endorsement in 2017. She is scheduled to complete her master’s degree in Advanced Instructional Studies in December 2017. Daniell taught third grade for six years in Nashville, Ark. and fourth grade for five years at Peake Elementary School before becoming the Instructional Facilitator. She has been married to her husband, Mike, for 16 years and has three sons and one daughter-in-law. Daniell was selected as the 2017 District Teacher of the Year. 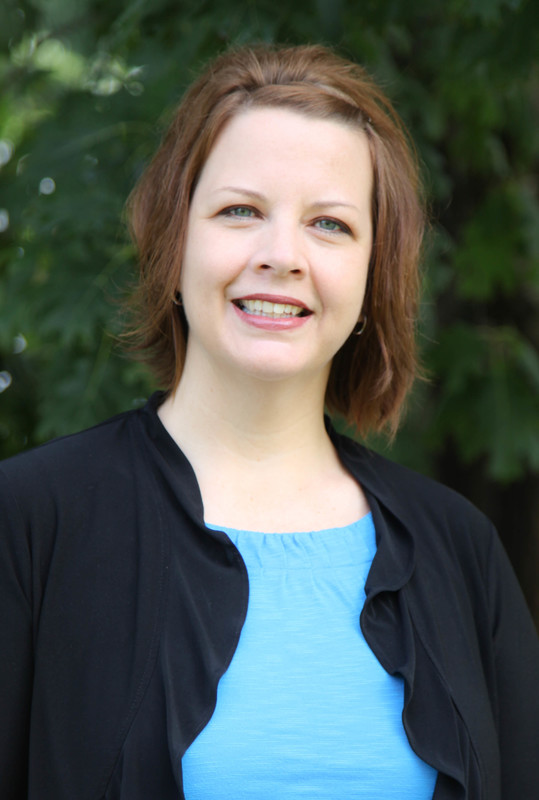 Brandi Cotton is in her sixth year teaching seventh grade mathematics at Goza Middle School. She also serves as the CHAMPS sponsor, FCA host, and Goza Relay for Life captain. Before teaching at Arkadelphia, Cotton taught for one year at Bearden Elementary School.  Cotton is originally from Sparkman, Ark. She was a Magna Cum Laude graduate of Henderson State University and earned her Bachelor of Science Degree in Education. She plans to graduate in May 2018 from the University of Arkansas in Little Rock with a master’s degree in Gifted and Talented Education. Cotton and her husband, William, have two sons, Lunden, a sophomore at Arkadelphia High School, and Tanner, a sixth-grader at Goza Middle School. 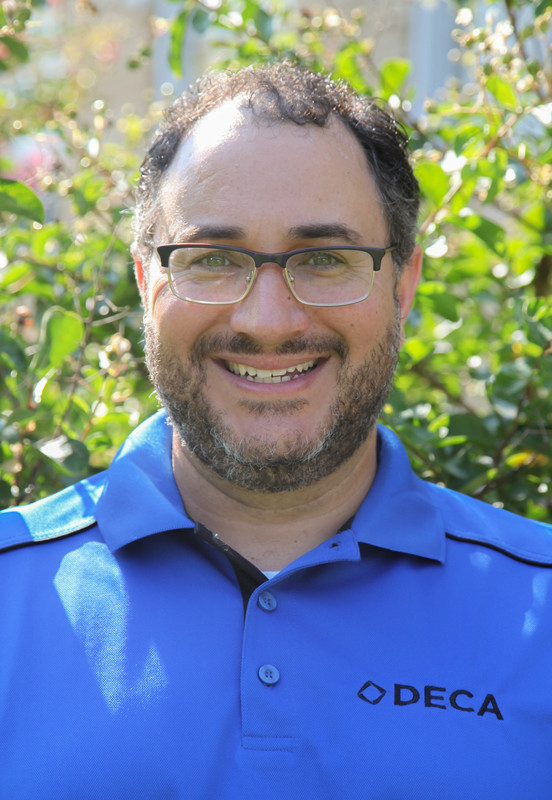 David Gustaveson is a marketing teacher at Arkadelphia High School and has worked for the district for five years. He also serves as the DECA advisor and internship coordinator. Gustaveson holds a master’s degree in teaching and a bachelor’s degree in business administration. In addition to teaching at Arkadelphia Public Schools, Gustaveson has eight years of teaching experience in Springfield, Mo. Gustaveson and his wife, Tracey, have five children, James, Ashleigh, Grace, Addison, and Sophie. 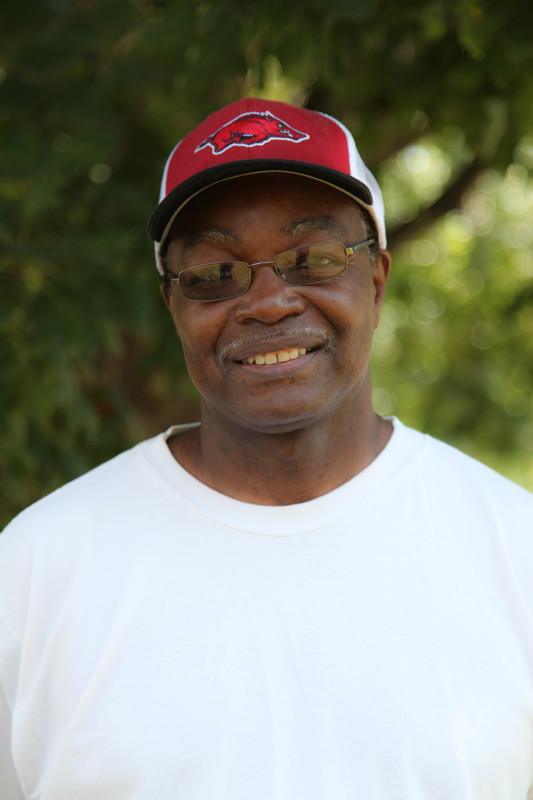 James Davis serves in the Custodial and Maintenance Department at the Administration Building and Early Childhood Center in Gum Springs. Davis is from Arkadelphia, Ark. and has worked for Arkadelphia Public Schools for seven years. He worked for International Paper for 15 years and Baptist Health Hospital for 12 ½ years. Davis and his wife, Rachel, have three children, Jarrell, Jessica, and Teanna. 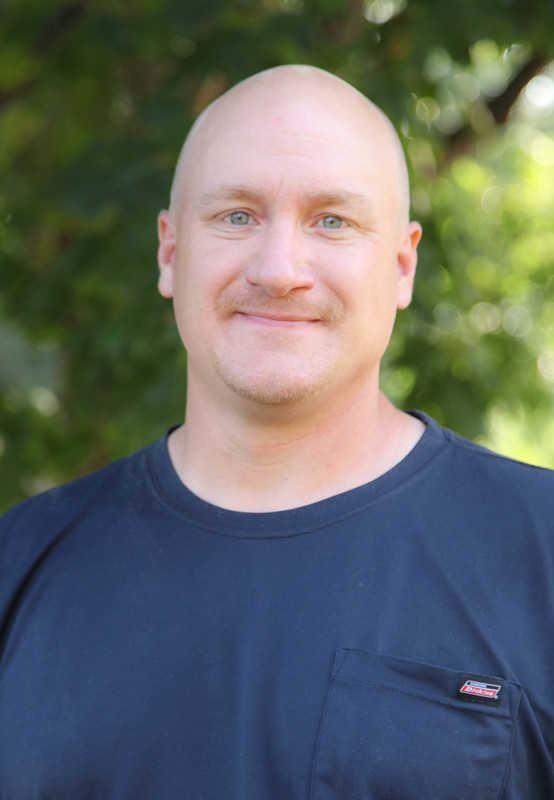 Shane McBride is a bus mechanic in the transportation department at the Bus Shop. He has worked for the Arkadelphia School District for four years. McBride is a graduate of Gurdon High School and the UACCH Diesel Technology program. Before working for Arkadelphia Public Schools, McBride worked for Arkansas Best Freight in the truck shop, a logging company, and several trucking companies after graduating from trade school.  He also worked for local equipment and truck shops while in high school. McBride and his wife, Becky, have two sons, Cade and Cale. 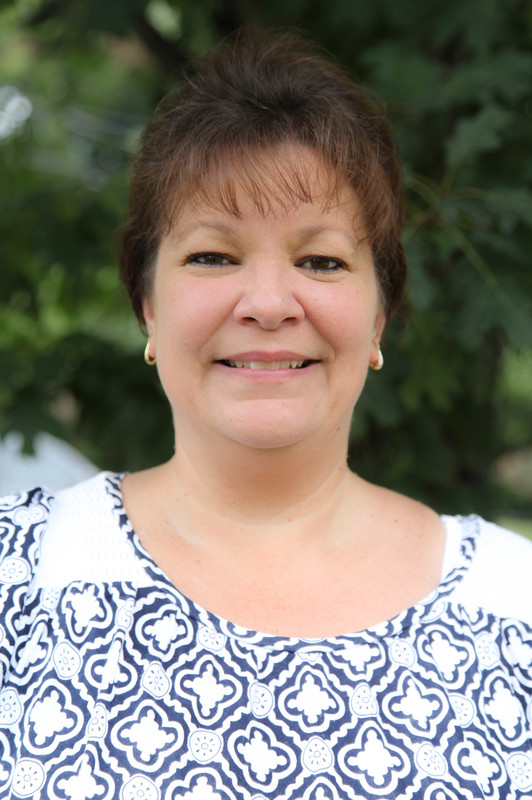 Penny Medley serves in the Food Services Department as the Arkadelphia High School cafeteria manager. Medley is originally from Dallas, Texas. She graduated from Waldron High School in Waldron, Ark. Medley has worked at Arkadelphia Public Schools for seven years and has nine years of experience in food service. She is married to Eddie Medley and has one daughter, Sidney, and one son, Collin. Aiga Porter serves in the Classroom and Early Childhood Department as the Early Childhood Center Director. Porter is from Arkadelphia, Ark. and has worked for the Arkadelphia School District for seven years. She holds a bachelor’s degree in Family and Consumer Science specializing in Childcare Management from Henderson State University. Porter and her husband, Chris, have one daughter, Lyndi, and one son, Matthew. 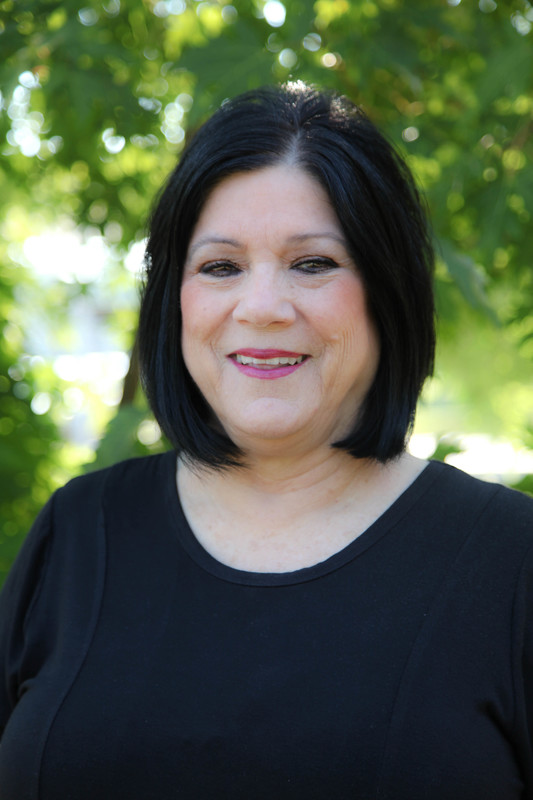 B.C. Stanley is a secretary and bookkeeper at Peake Elementary School and has worked for the Arkadelphia Public School District for 16 years. She previously worked for the Hamburg School District and served as the school secretary for 15 years at the junior high school. Stanley attended Southern Arkansas University for 2 ½ years. She is married to Richard Stanley and has two children and three grandchildren.

We invite you to join us on Tuesday as we honor these 10 employees for their hard work and dedication to the Arkadelphia Public School District.