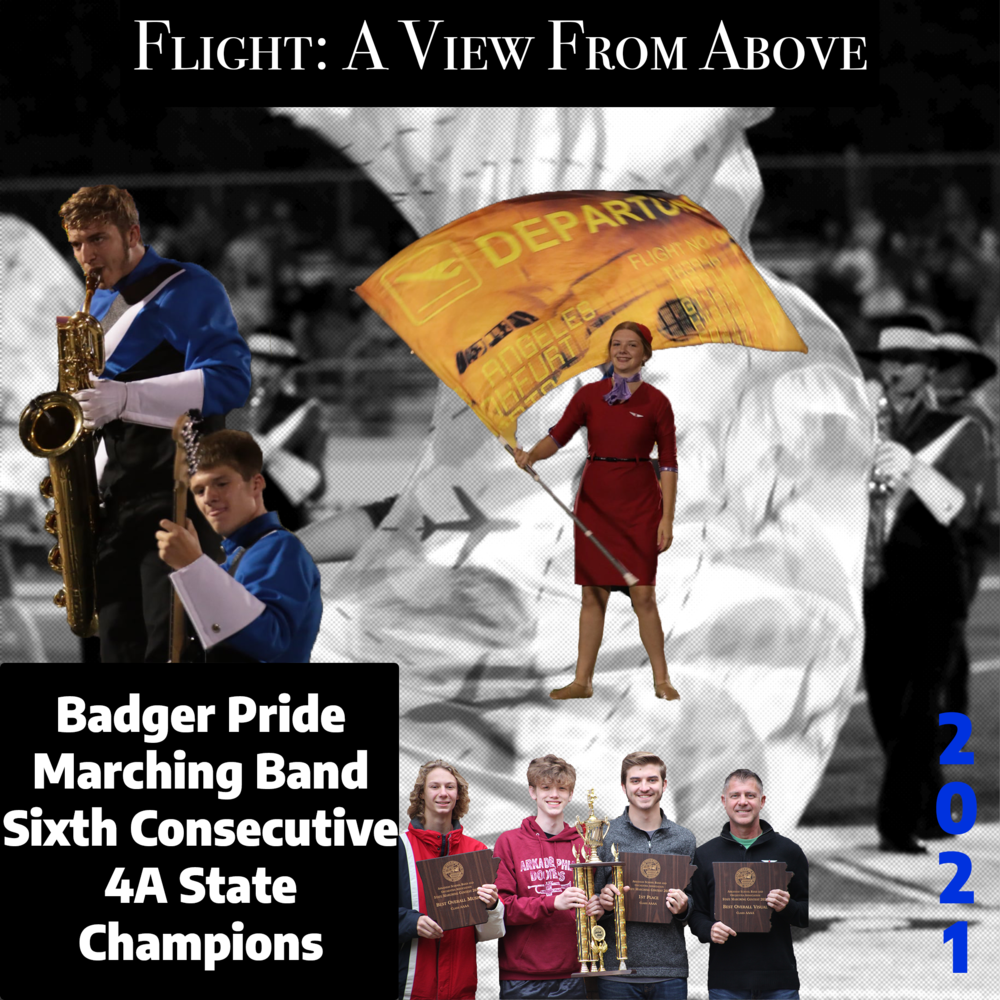 The band will be performing their show this Friday evening during halftime of the final regular season home game for the Arkadelphia Badger Football team.

Arkadelphia is so proud of the amazing staff and students of the Arkadelphia Band Program. You continue to amaze us every year. It is a great day to be a Badger!