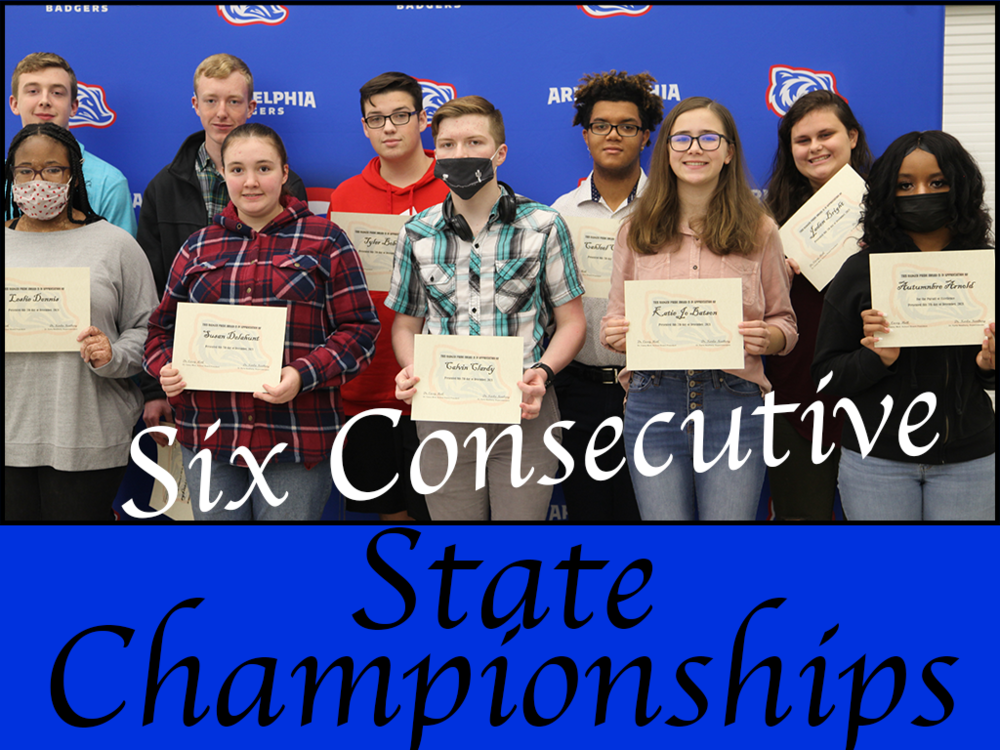 Arkadelphia Band Recognition at the APSD Board Meeting

The Arkadelphia High School Marching Band was recognized at the December School Board Meeting for winning their Sixth Consecutive 4A State Band Championship. The band students were presented Badger Pride Awards.

Tonight is the Christmas Concert for the Arkadelphia Bands Grades 6-12 at the Jones Performing Art Center on the Ouachita Baptist University campus. The concert begins at 7:00 p.m.

Thank you to the Arkadelphia Band for representing our district and community with excellence. The band is directed by Aaron Seel, Whitney Smith, and Brian Fowler. 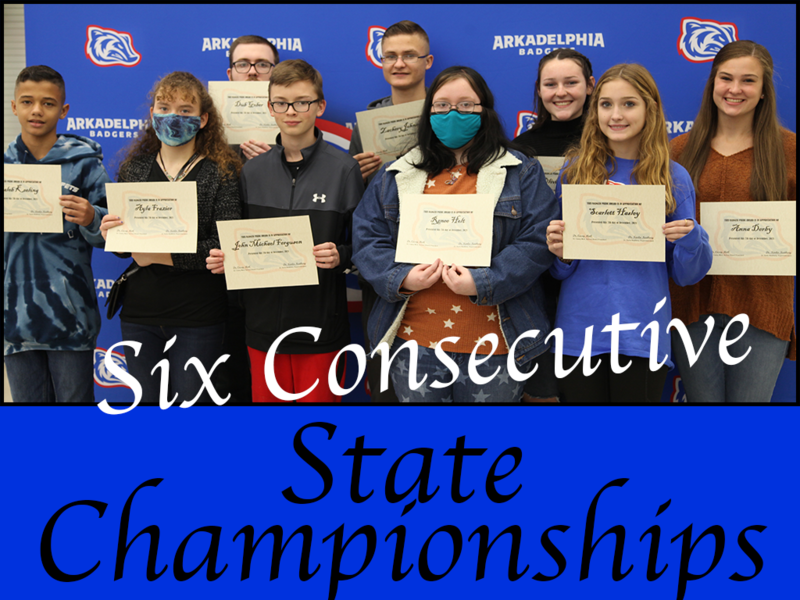 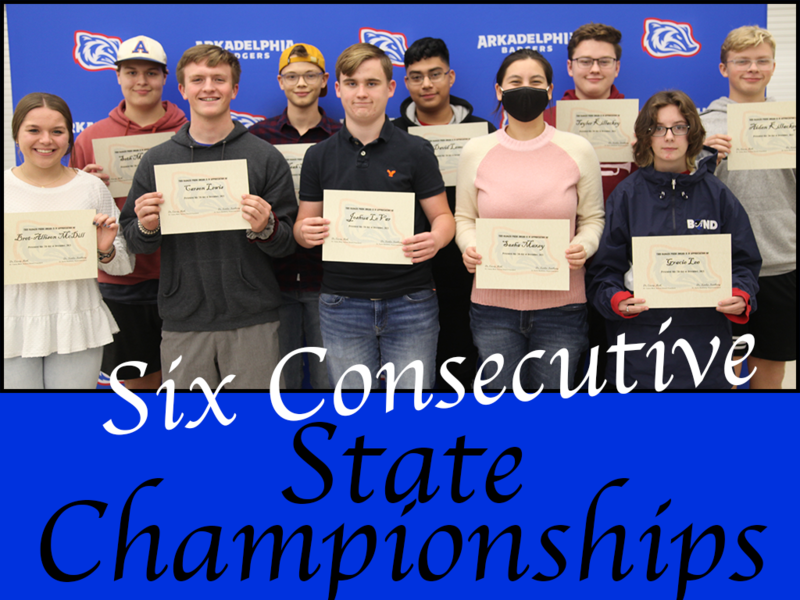 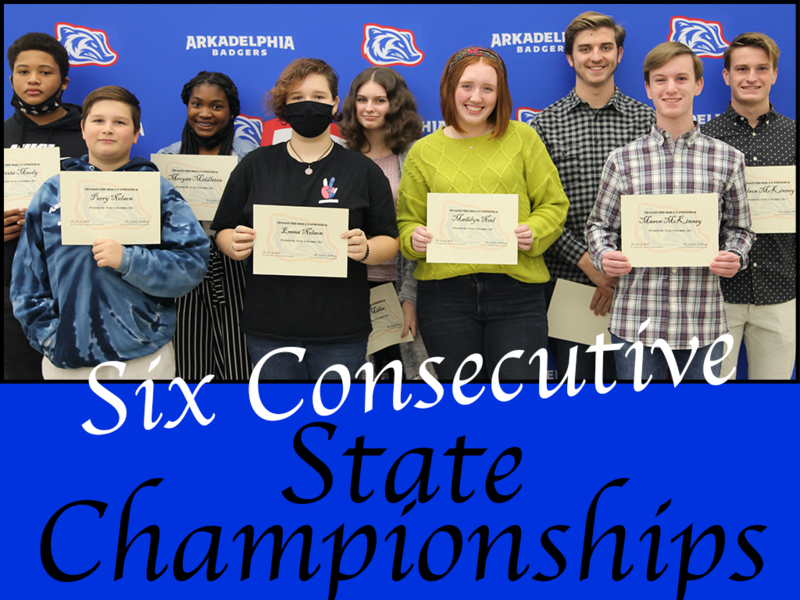 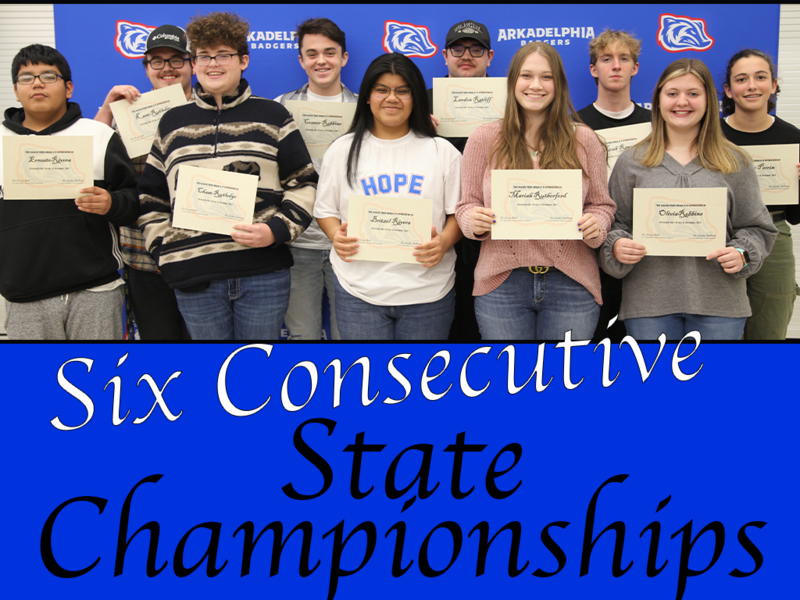 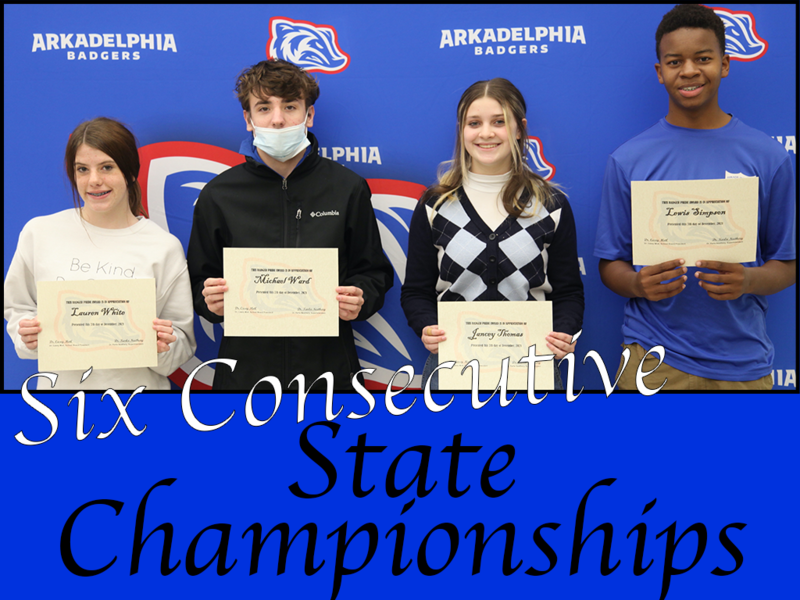