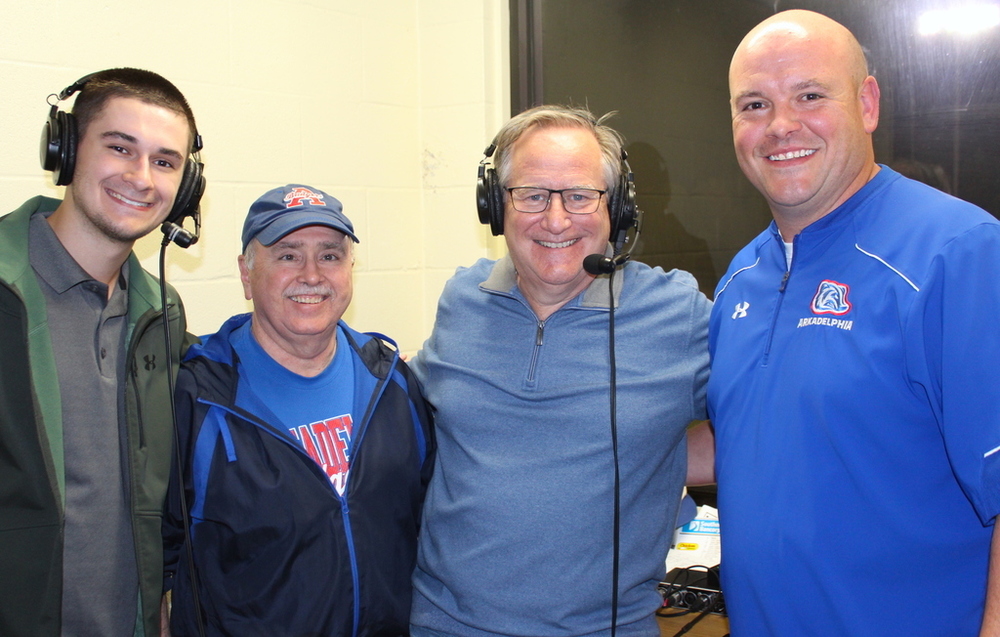 Members of the broadcast team that bring us Badger Football on Friday nights during the season were recognized with a Badger Pride Award at January's School Board meeting.

Dr. Jeff Root has been a part of the broadcast team for 34 years. He first joined the radio booth with Rex Nelson in 1984. He took a few years off for graduate school and has continued faithfully since then. The broadcast now includes video production as well as radio. We appreciate Dr. Root and his support of the Badgers!

Thank you to Jim Rothwell, Ouachita Baptist University Assistant Professor of Accounting and Assistant Dean to the School of Business, for providing his talents with statistics and insights into the Badgers’ performance.

The broadcast team consists of members from the Ouachita Baptist University Sports Digital Network, the student sports media production arm of the Rogers Department of Communications. We are so grateful for Chris Babb, our former APSD Communications Director. Though he is now an OBU Communications Instructor and the Director of Sports Media Productions at Ouachita, he has continued to be a driving force in the Badger TV broadcast on-screen and off-screen.

We appreciate the broadcast partner of Dr. Root this season, Chase Hartwell, for bringing exciting commentary to those listening each week.

Behind the scenes, Coleman Callan has played the vital role of cameraman.

We have been so fortunate to have these people bring us Badger football action with excellence. Thank you for all the time and preparation you give to the Arkadelphia Badger TV Broadcast! 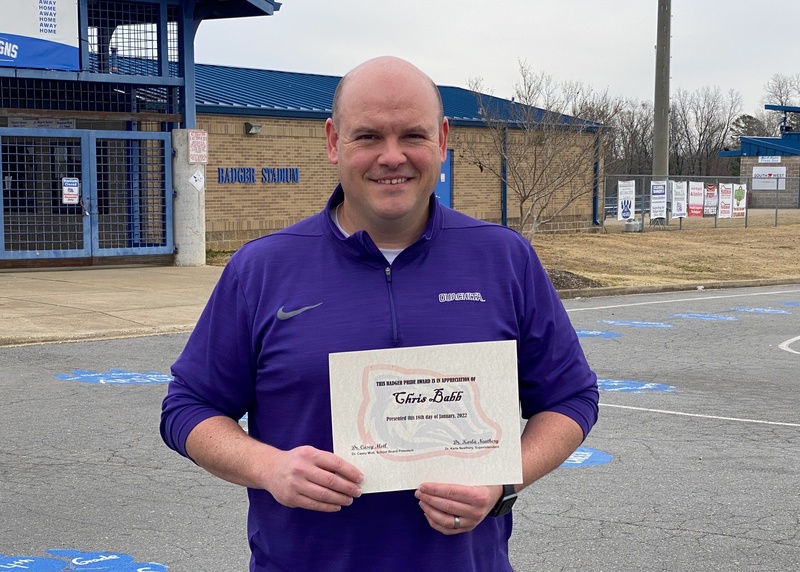