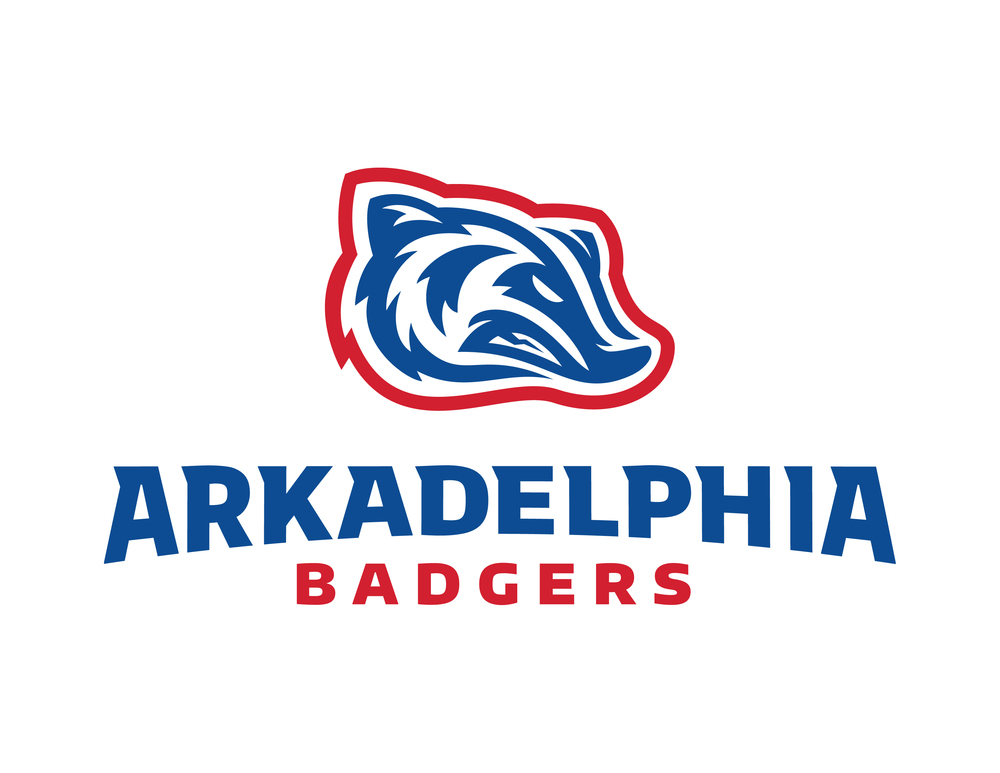 Coach Garner has been the assistant coach for Arkadelphia Varsity Basketball for the past three years. Coach Garner also currently serves as the Arkadelphia High School Dean of Students. Garner led the Freshmen Badger Basketball team for two years. He served as an assistant for the Sr. High Girls during his first two years with the district. Coach G, as he is known on campus, was a member of the 2006-07 Badger Basketball team that finished as the 5A State Runner-up.

Garner received his Bachelor of Science in Physical Education from Henderson State University in 2015. He has a Masters in Sports Administration. Coach Garner graduated from Arkadelphia High School in 2008.

Coach Garner is married to Taylor and has three children, Heidi, Hallie, and Grayson. He officially takes over the Head Badger position on July 1, 2022.