This search form uses an instant search feature. As you type, search results will appear automatically below the search field. When you've entered you desired search terms use tab to navigate through the available results and hit enter to open the selected page or document.
2016 Teachers of the Year
Arkadelphia Public Schools
Thursday, October 20, 2016 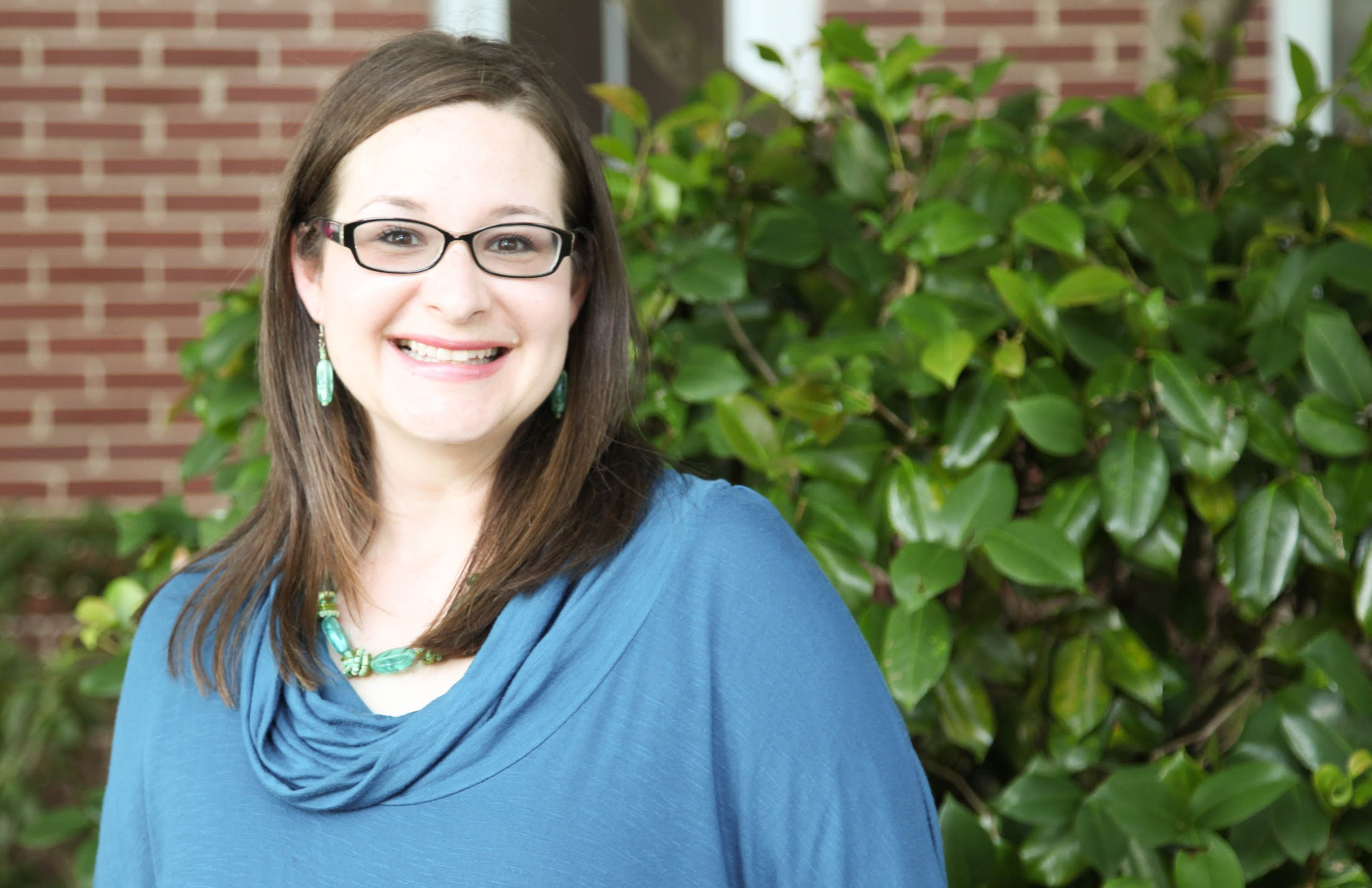 Misha Parker was selected to represent Perritt Primary as the Teacher of the Year where she teaches music. She earned her bachelor's degree in music education from OBU. Ms. Parker joined the district in the 2013-14 school year and has additional teaching experience from Texas. She brings a lot of positive energy and passion for music into her classroom and believes that she and other educators are difference makers. 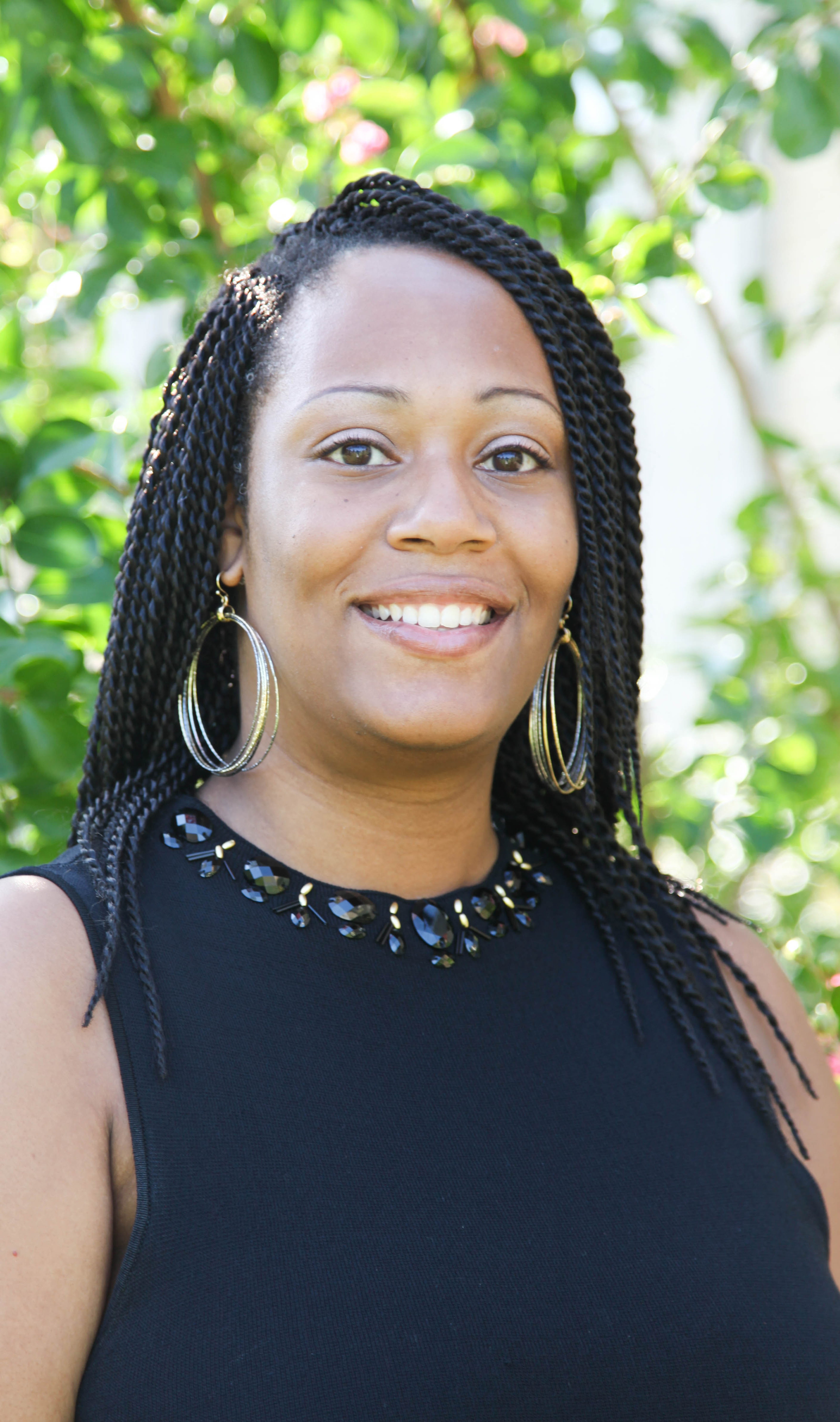 Crystal Parillon, a third grade teacher, is Central's Teacher of the Year. She earned her bachelor's degree from HSU and is working toward her master's degree. Ms. Parillon has been in her current position for nine years and represents her campus on the PPC. She says that helping students and inspiring them to learn brings joy to her heart and is the greatest reward of our profession. 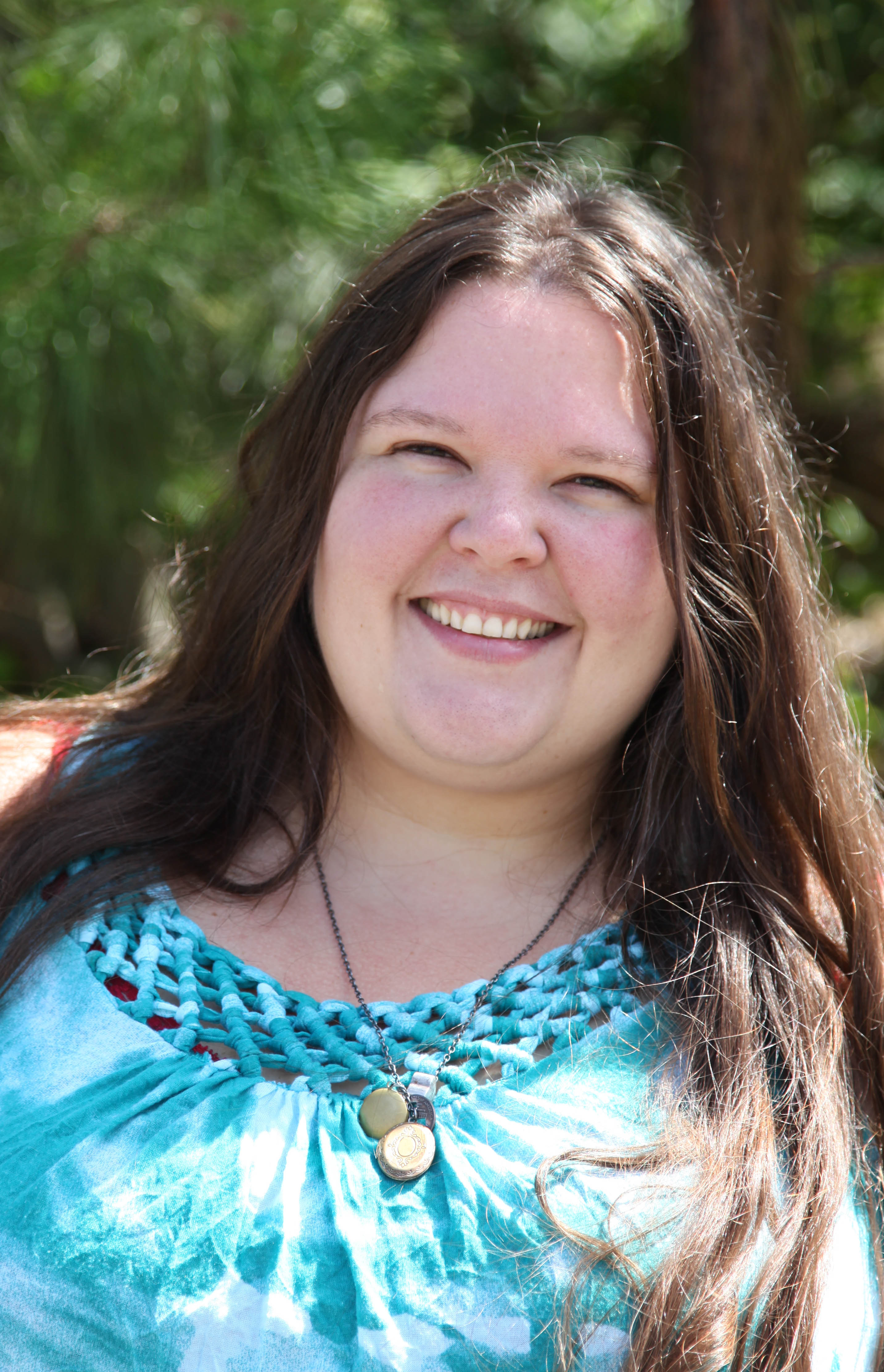 Rebecca Alexander, represents AHS, where she has taught in the science department the last six years. Ms. Alexander earned a bachelor's degree in Biology from the University of the Ozarks. She originally wanted to be a doctor but discovered the MAT program at Monticello. She is currently working toward a second master's degree. She had the honor of attending Elevating and Celebrating Effective Teachers and Teaching hosted by the Bill and Melinda Gates Foundation. 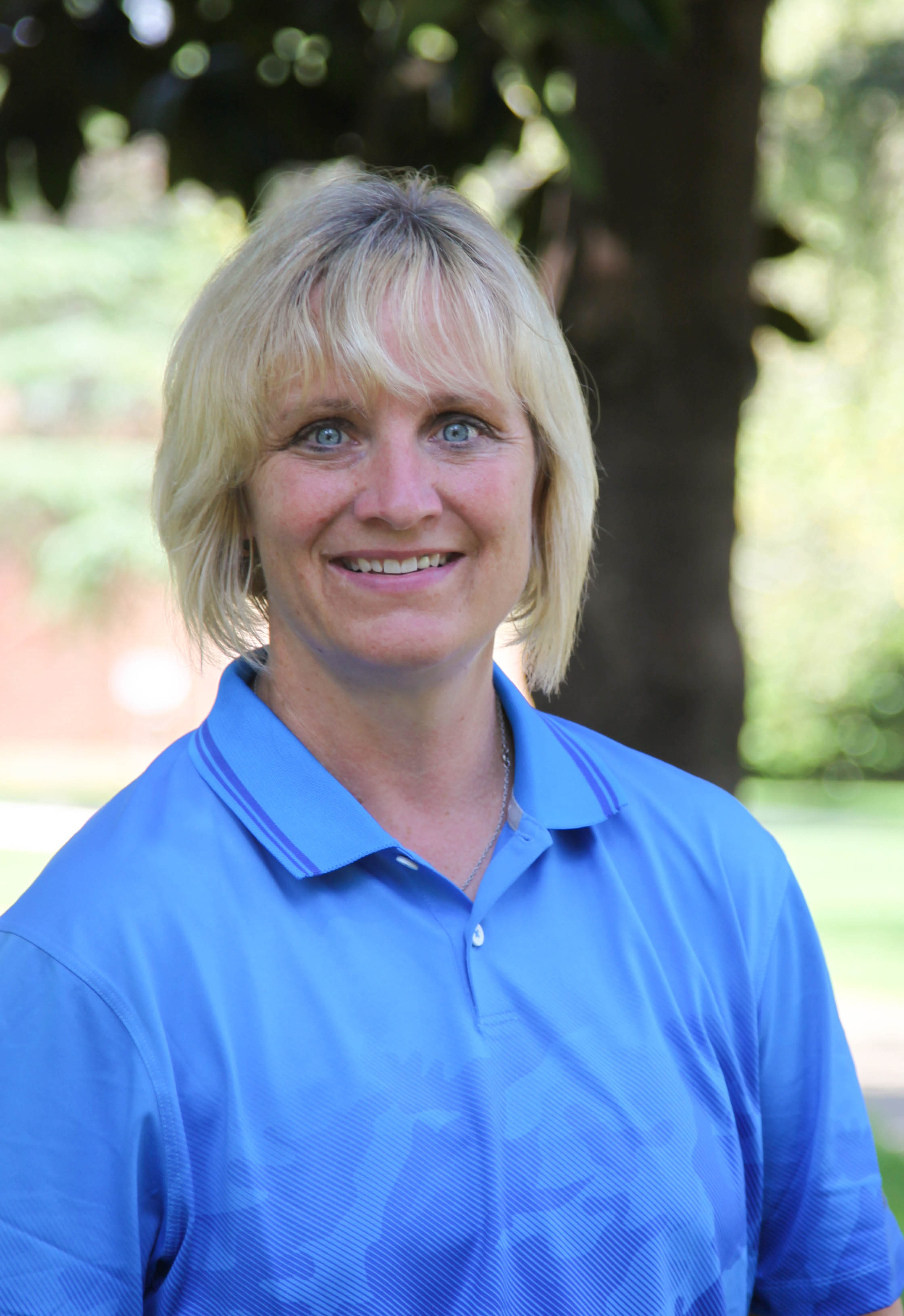 Goza Middle School selected Jenny Coon as their Teacher of the Year. She has 27 years of teaching experience. The last four of those have been spent teaching P.E. at Goza and serving as the district's head volleyball coach. Coach Coon earned her undergraduate degree from OBU and her master's degree from HSU. She believes that teachers can impact students, not just through the content they teach, but by loving them and showing compassion on a daily basis. 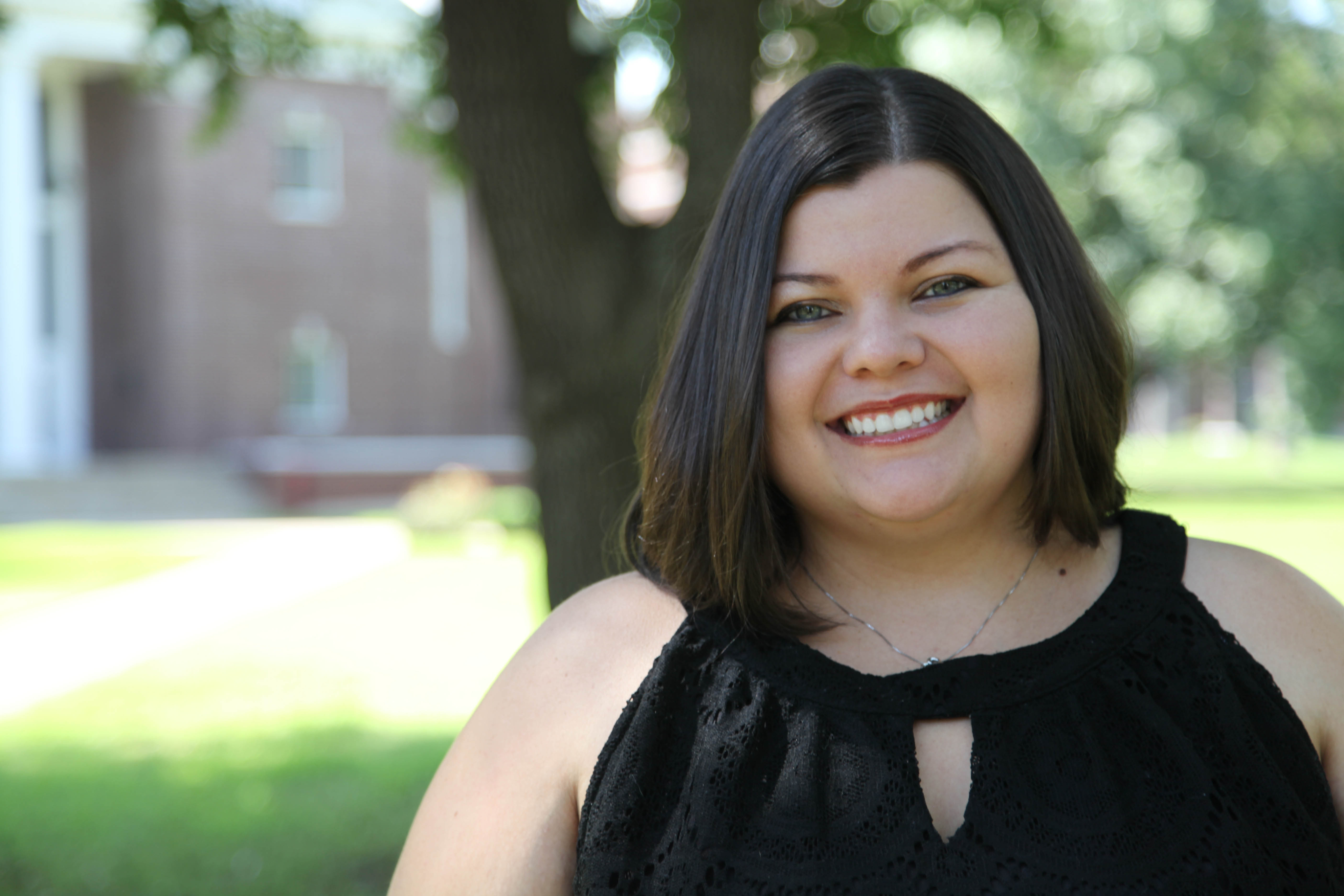 Jessica Wright was selected by the faculty at Peake Elementary as their Teacher of the Year. Ms. Wright teaches math and science to fourth graders and has served in that position the last four years. She earned her bachelor's degree from HSU and recently earned a master's degree in educational leadership from there as well. She strives to be a facilitator in her classroom and believes that outstanding teachers never stop learning.