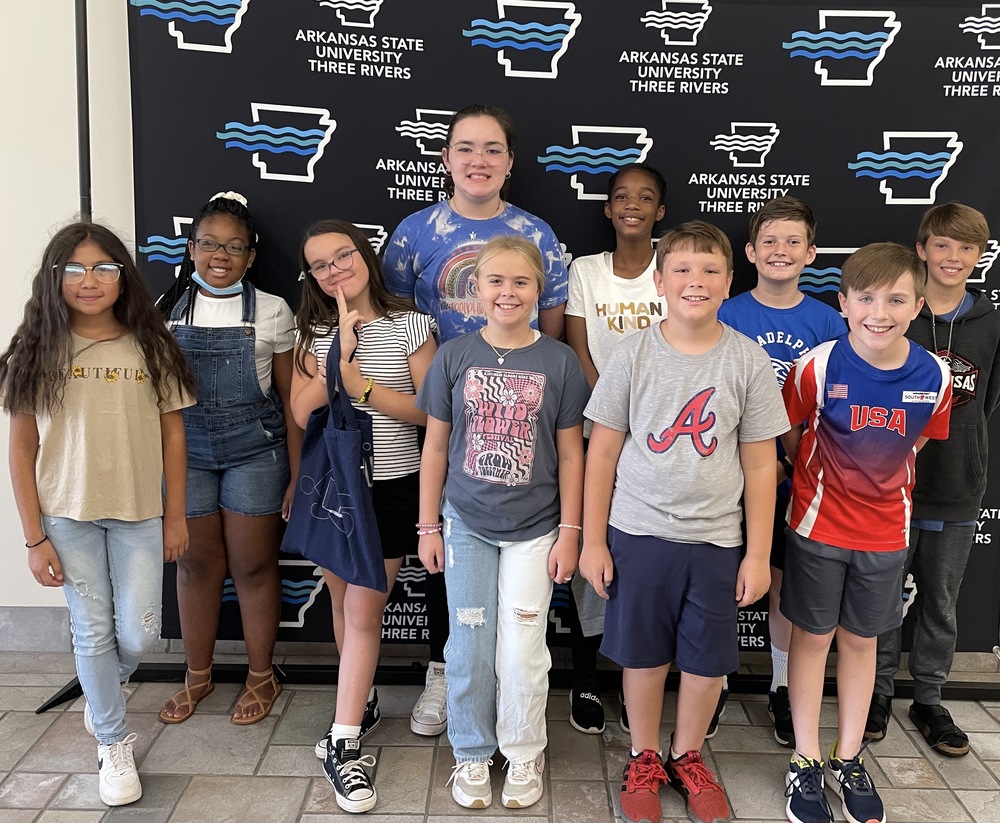 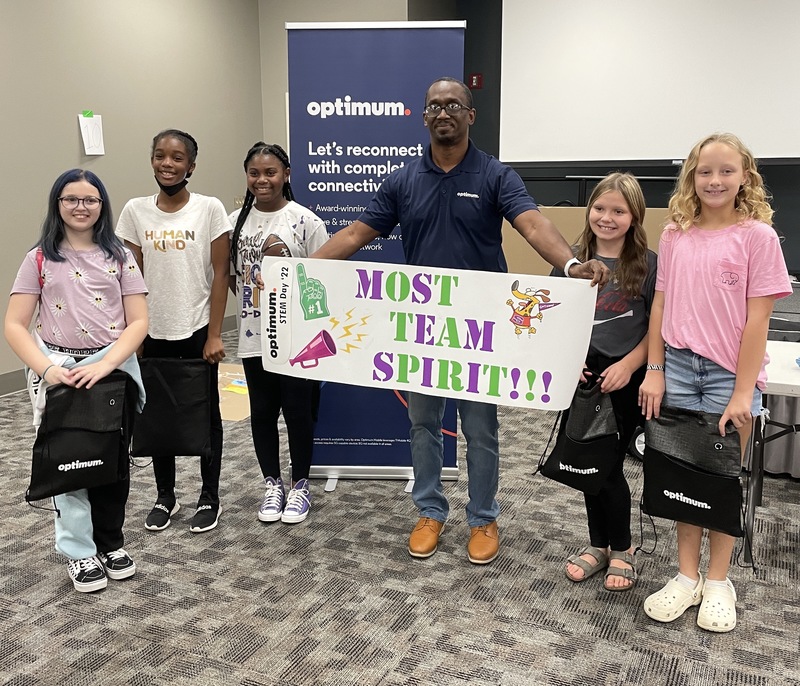 As part of Optimum’s commitment to supporting learning and innovation in our local communities, Optimum last week sponsored a STEM Day at Arkansas State University Three Rivers campus, in which approximately 100 fifth-grade students from 11 Dawson Education Service Cooperative schools broke into teams to build roller coasters out of raw materials including popsicle sticks, straws, paper plates, colored paper, cardboard tubes, tape, and more. Optimum awarded a $500 grant for the event to pay for all the supplies, snacks, and prizes for the day.

The 11 school districts represented at the event include Malvern, Hot Springs, Fountain Lake, Bauxite, Gurdon, Benton, Mountain Pine, Arkadelphia, Harmony Grove, Lake Hamilton, and Cutter-Morning Star. Teams were composed of students from other schools rather than from their home district, giving students the opportunity to work on both “soft skills” and STEM skills. After conducting several icebreakers to help everyone get to know each other better, each team received a bag of identical supplies and about 90 minutes to build their best freestanding and fully functioning roller coaster. 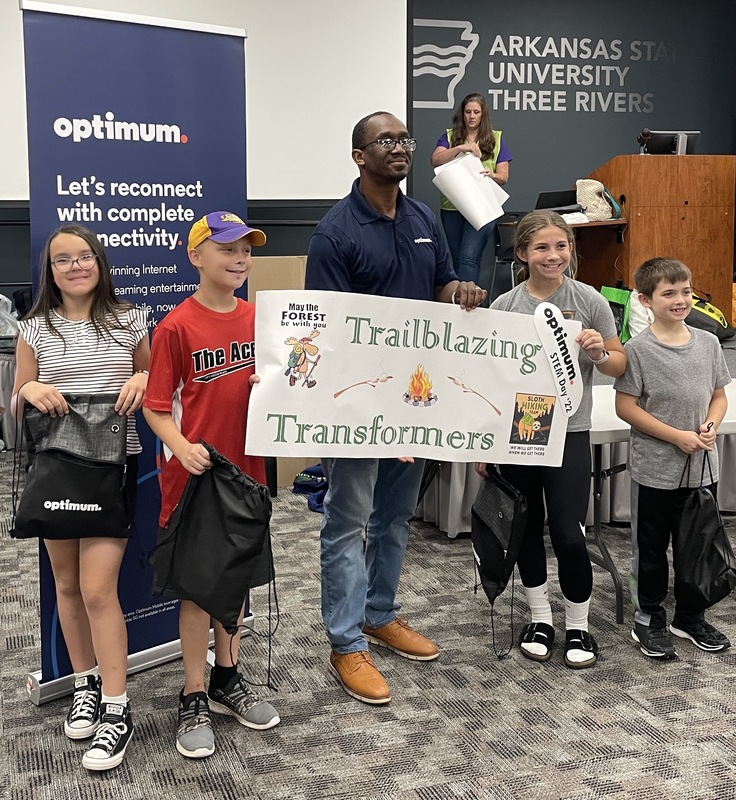 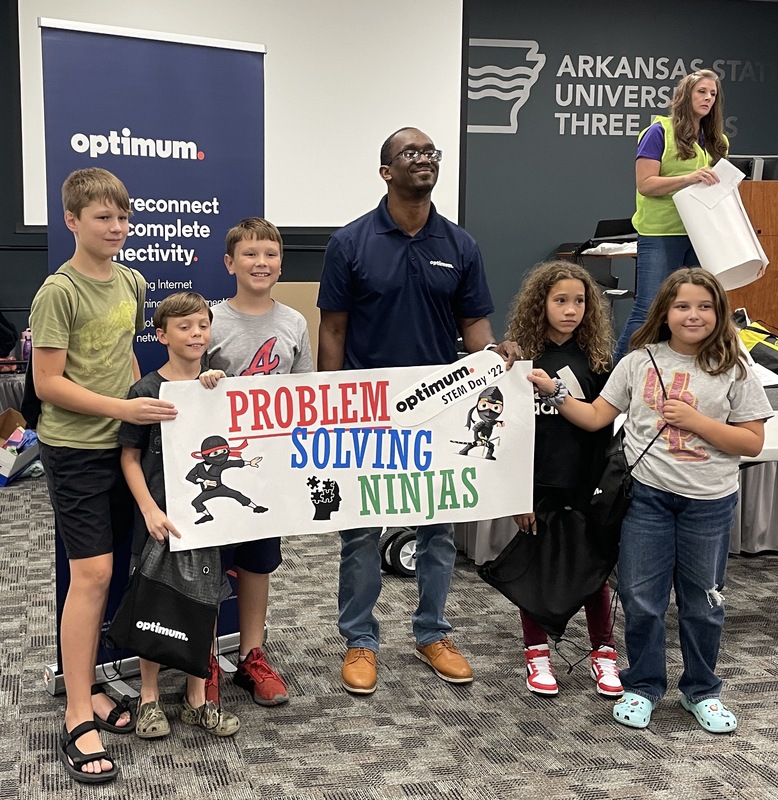 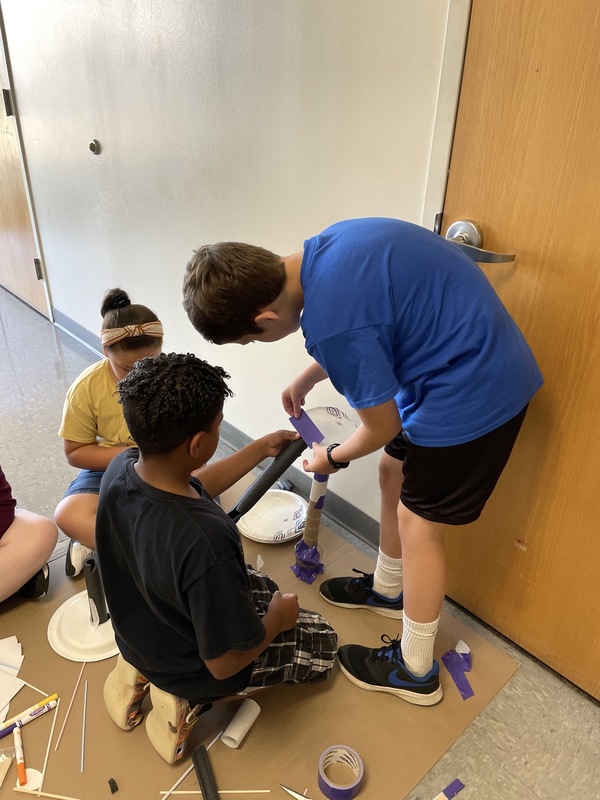 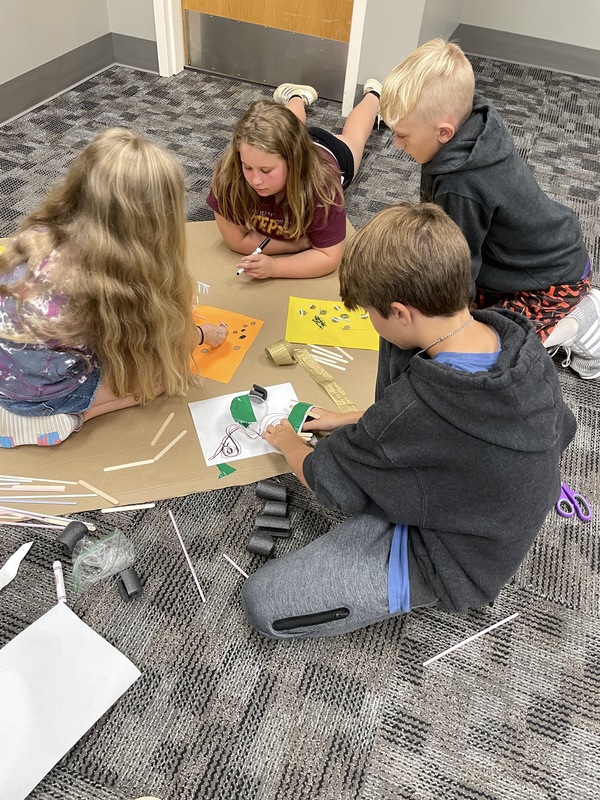 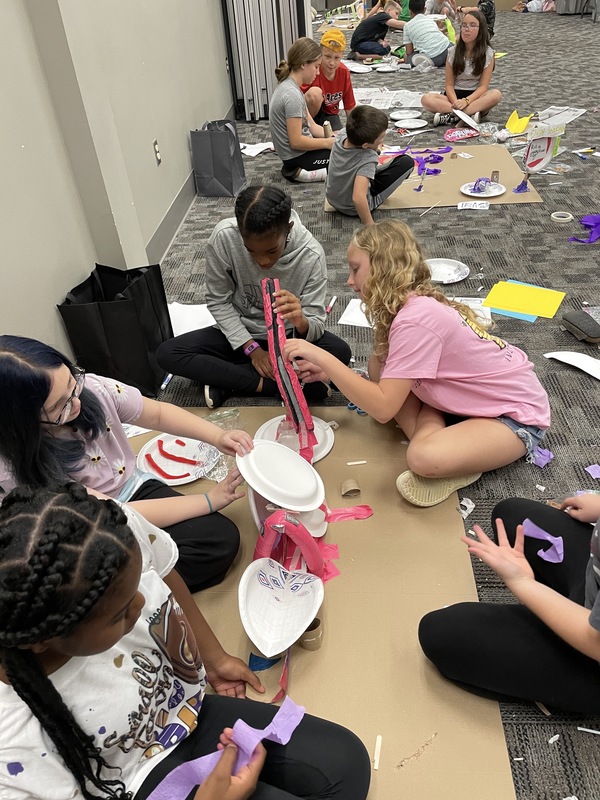